Fahadh Faasil is unarguably one of the finest actors Malayalam cinema has ever had. The supremely talented actor is currently on a high with the highly positive reviews he received for the performance in his latest release, Trance. Fahadh Faasil is now all set to have a busy year ahead, with some highly promising projects in the pipeline. As reported earlier, Fahadh will be next seen in the upcoming Mahesh Narayanan directorial Malik, which is said to be a political thriller.

Malik, the upcoming political thriller marks Fahadh Faasil's second collaboration with Mahesh Narayanan, the popular editor-director. The actor has shed around 15 kilos for his character Sulaiman Malik in the movie, which is based on real-life incidents. Malik is expected to hit the theaters once the all India lockdown comes to an end.

Fahadh Faasil is joining hands with Akhil Sathyan, the son of director Sathyan Anthikad for his upcoming directorial debut. The movie, which is said to be an out and out comedy entertainer, will feature Fahadh in a humorous role. The shooting of this yet to be titled project is currently put on hold due to the all India lockdown.

Thankam is the upcoming crime drama that features Fahadh Faasil, Joju George, and Dileesh Pothan in the lead roles. The movie, which is directed by newcomer Saheed Arafath, is produced by the banners Fahadh Faasil And Friends and Working Class Hero. As per the reports, Thankam will start rolling by mid-2020, and will be widely shot in Mumbai, Palakkad, and Coimbatore.

If the reports are to be believed, Fahadh Faasil might play a pivotal role in the upcoming Mammootty-Amal Neerad project Bilal, which is a sequel to the 2007-movie Big B. The actor is also said to be in talks with the renowned director Gautham Menon for his Malayalam directorial debut. 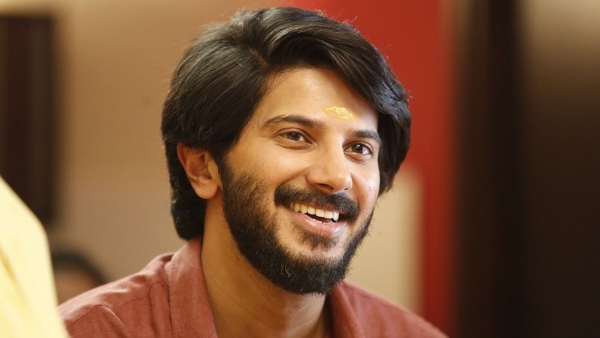 Kurup, Rosshan Andrrews Project, & More: Dulquer Salmaan Films To Watch Out For In 2020!