Bilal, the upcoming Mammootty starrer which is a sequel to the 2007 movie Big B, is unarguably one of the most awaited projects of the Malayalam film industry. The movie, which is directed by the cinematographer-filmmaker Amal Neerad, is expected to start rolling once the all India lockdown comes to an end.

As per the latest updates, Anend C Chandran, the young cinematographer who cranked the camera for the blockbuster movie Premam, has joined the crew of Bilal. Reportedly, Amal Neerad is not handling the cinematography of the Mammootty starrer but has roped in Anend as the DOP. In that case, Bilal will mark the Premam cinematographer's first onscreen collaboration with both Mammootty and director Amal.

However, the cinematographer-director is not returning with the crew for the sequel of Big B, due to undisclosed reasons. But, both the Mammootty fans and cine-goers are highly confident that Anend C Chandran will surely be able to recreate the magic of the first installment in Bilal.

The Mammootty starrer is scripted by Unni R, the renowned writer who had penned the script for Big B. Mamta Mohandas, Manoj K Jayan, Lena, Vijayaraghavan, Maniyanpilla Raj, Bala, and so on, who played crucial roles in Big B, will reprise their respective roles in the sequel. Sreenath Bhasi and actor-director Lal Jr. are said to be the new additions to the star cast of Bilal, which is expected to hit the theaters in 2021. 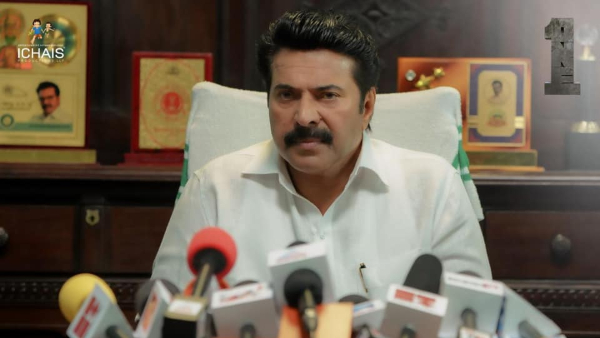 CONFIRMED: Mammootty's One Is Not Getting A Digital Release!