Mammootty, the megastar of Malayalam cinema is all set to play the celebrated character, Sethurama Iyer, once again in the fifth edition of the CBI Series. The much-awaited project, which has been tentatively titled as CBI 5 is currently under the pre-production stage. Reportedly, talented musician Jakes Bejoy has been roped in to compose music for the Mammootty starrer.

Reportedly, Jakes Bejoy, who rose to fame with the recently released Prithviraj Sukumaran-Biju Menon starrer Ayyapppanum Koshiyum has already signed the dotted line. As per the updates, the iconic CBI theme music composed by the veteran musician Shyam will be retained in CBI 5, along with the new original score composed by the young musician.

As reported earlier, the pre-production of the Mammootty starrer is progressing in full swing amidst the lockdown. This highly exciting update was revealed after a picture of director K Madhu and writer SN Swamy with the crew members of the project started circulating on the social media platforms.

If the rumours are to be true, CBI 5 will be the final part of the CBI Series, which is undoubtedly the most popular movie franchise ever made in the Malayalam cinema. In a recent interview, scriptwriter SN Swamy had revealed that it took him almost 3 years to complete the screenplay of the Mammootty starrer.

According to SN Swamy, the movie which is directed by K Madhu, will be a first-of-its-kind experience for the Malayalam cinema audiences and will start a new wave in the industry. Jagathy Sreekumar and Mukesh, the senior actors who appeared in the pivotal roles in the first 4 installments, are reportedly not a part of CBI 5. Instead, the project will feature a fresh star cast, including the popular writer-director, turned actor Renji Panicker. 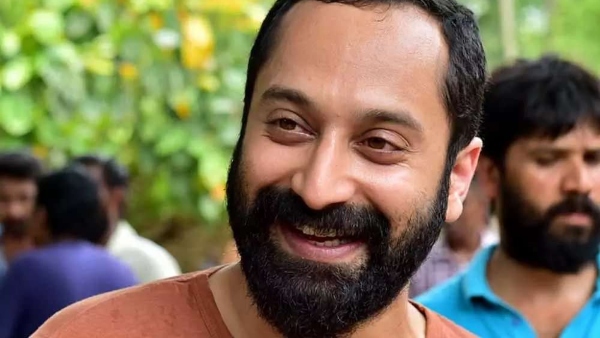 Fahadh Faasil To Star In This Director's Experimental Project! 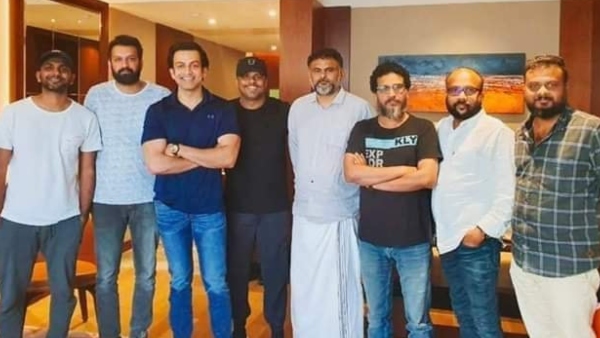