Mammootty, the megastar is all set to play the role of a politician once again, in the upcoming political thriller One. The movie, which was originally slated to be released in summer 2020, is now postponed indefinitely due to the coronavirus threat. If the reports are to be believed, the Mamoootty starrer might not release anytime soon.

As per the latest updates, a major portion of One, which involves lead actor Mammootty and a big crowd still remains to be filmed. This particular sequence is said to be a very important one, which makes it impossible for director Santhosh Viswanath and his team to do without it.

The latest reports suggest that makers are planning to film this sequence by the end of July 2020. But the team will make the final decision only after getting permission from the authorities and analyzing the overall situation. If the shoot doesn't happen, the One will not hit the screens anytime soon.

One, which marks the megastar's first collaboration with the young filmmaker Santhosh Viswanath, revolves around the clash of different political ideologies and the duties of an ideal Chief Minister. Mammootty is playing the role of Kadakkal Chandran, the senior politician who gets appointed as the Chief Minister of Kerala under a sensitive circumstance.

The political thriller is scripted by the National award-winning scenarist duo Bobby-Sanjay, thus marking their first-ever collaboration with both the megastar Mammootty and director Santhosh Viswanath. One is also the first-ever Malayalam movie to be shot at the Kerala Legislative Assembly. 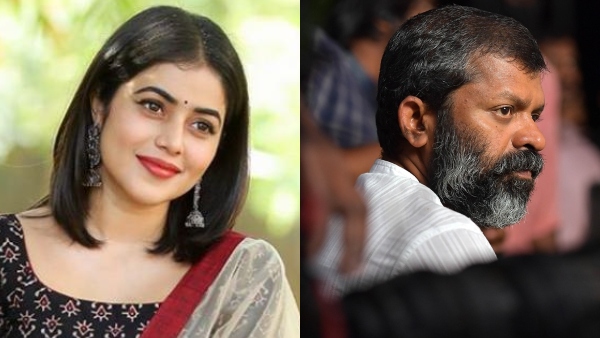 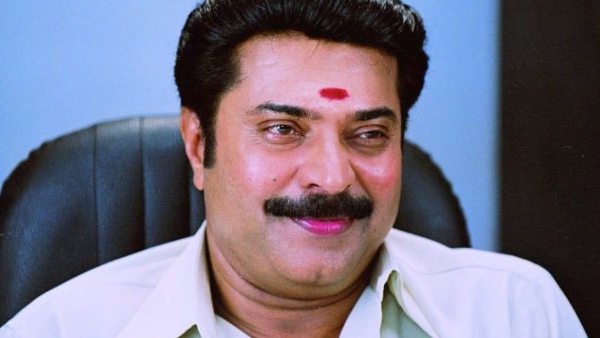