The Priest, the highly anticipated upcoming Mammootty starrer is nearing the final stage of its production. The Mammootty starrer has been making headlines recently, after a set of new posters started doing rounds in social media. However, the makers of The Priest have now made an important announcement regarding the new posters.

The team members revealed that all these new posters are fanmade, through a recent post made on the official social media handles of the Mammootty starrer. The makers have also confirmed that the second official poster and all other official updates of The Priest will be revealed by the leading man Mammootty himself, through his official page. However, the new revelation of The Priest team has now put an end to the confusion regarding the new posters.

Hi Everyone , This is to confirm that we haven't released any of our posters other than our first look poster. The posters circulating in the social media are fan made ones ! 😊 A special thanks to everyone for the continuous support ! 😊 All The official updates will be shared through this page and official page of #Mammootty ! Stay Tuned Everyone Stay Home & Stay Safe ! Team The Priest

As per the reports, Mammootty has already finished shooting for his portions in the movie, which is directed by newcomer Jofin T Chacko. But, the team still has some leftover portions to shoot and is waiting for the lockdown restrictions to be lifted, to resume the filming.

The movie, which is said to be an out-and-out horror thriller, marks Mammootty's first-ever onscreen collaboration with Manju Warrier. However, Manju is not appearing as the female lead opposite the megastar in the movie, as his character doesn't have a romantic track in the film. Instead, the talented actress is playing a pivotal character. 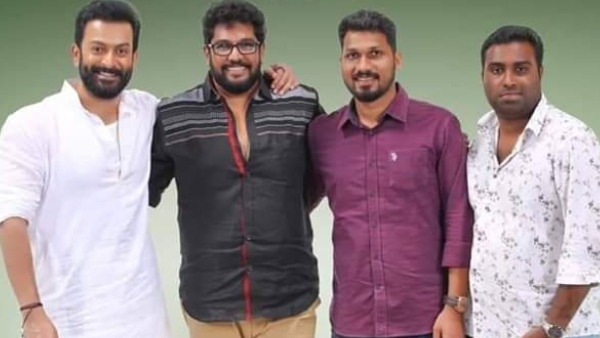 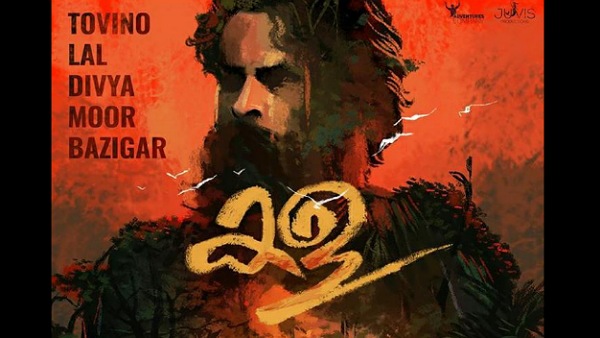 Tovino Thomas Announces His Next With Rohith VS Titled Kala