Kerala has been going through tough times. In the last few days, the state has been affected by back-to-back tragedies such as floods, landslides and a plane crash. Amid facing the COVID-19 crisis, the people of Kerala witnessed landslide in Rajamala and Idukki, heavy rainfall all across the state and the plane crash in Karipur, Kozhikode in which at least 67 people died. Notably, the Air India Flight IX-1344 (Dubai to Kozhikode) was a part of 'Vande Bharat' repatriation initiative.

On the other hand, landslide that happened in Rajamala has claimed at least 15 people's lives. Considering the dark times in Kerala, Malayalam superstar Mammootty is spreading positive words through his Facebook handle.

The above post is in Malayalam which states (translated), "The world is going through a painful phase which none of us experienced before. Everyone is helpless and shocked. As far as Kerala is concerned, the challenges for the people of the state have become tougher. Tragedies like floods, landslides, aeroplane crash have been affecting us deeply. But one thing which is still not extinguished is, light of hope. During floods, we witnessed the shining examples of mankind's love and sacrifice for each other. The brave and selfless act from people assured that they will be there for each other during tough times. During Pettimudi landslides and Kozhikode aeroplane crash, people's love came out like a bright side and showed that love can only lead us to light. Let's stay strong together. Let's stand up as the lamps of love and kindness for each other." 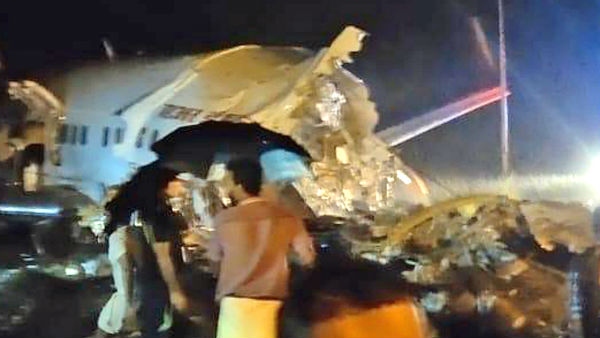 Mammootty's words are indeed giving positive energy to the people of Kerala. On a related note, Mammootty is spending time at home as his son, Dulquer Salmaan revealed that he has not even stepped out of his house since the lockdown began. 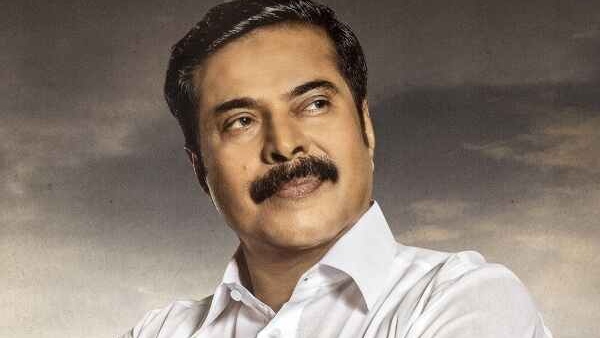 Also Read : Mammootty's One: Netflix Bags The Streaming Rights Of The Political Thriller!

On the professional front, Mammootty will next be seen in The Priest and One.