Malayalam film industry is now waiting for the all India lockdown to end completely, to witness the releases of some of the most awaited films of 2020. After the theaters shut down, it has been confirmed that there won't be any Vishu releases this year.

However, some promising projects are in store for the audiences including Mohanlal's Marakkar Arabikadalinte Simham which is gearing up for a grand release. Several Malayalam films including Mammootty's Bilal are expected to start rolling immediately after the lockdown ends and hit the theaters during the second half of 2020.

Here are the 5 upcoming Malayalam films to watch out for in 2020...

This Mohanlal starrer is unarguably the biggest project of 2020 so far. Marakkar Arabikadalinte Simham which is directed by Priyadarshan revolves around the historical character Kunjali Marakkar IV, who was the naval chieftain of Samoothiri kingdom in the 16th century. The historical drama is expected to have a massive release once the lockdown ends and things are back to normal.

Bilal, the upcoming action thriller which is a sequel to the 2007-released Mammootty starrer Big B, is undoubtedly the most anticipated upcoming projects of the year. The movie, which marks the megastar's second collaboration cinematographer-director Amal Neerad was expected to start rolling in March 2020. But the project has been postponed due to all India lockdown and is expected to go on floors once it ends.

Prithviraj Sukumaran-Blessy duo's ambitious project Aadujeevitham is another Malayalam film to watch out for in 2020. The crew members of the project are currently stuck in Jordan, where they were shooting the final schedule due to the COVID_19 crisis. Prithviraj has shed around 30 kilos for his character in the movie. Aadujeevitham will also mark legendary musician AR Rahman's comeback to Malayalam cinema after a long gap.

Dulquer Salmaan is playing the title role in the upcoming biopic Kurup, which is based on the life of the notorious criminal Sukumara Kurup. The movie marks Dulquer's second collaboration with Srinath Rajendran, the director of his debut film Second Show. The project, which is bankrolled by Dulquer Salmaan himself under his home banner Wayfarer Films, was originally planned as an Eid release.

Malik, the upcoming political thriller marks Fahadh Faasil's second collaboration with the popular editor-director Mahesh Narayanan, after the success of Take Off. The actor plays the titular character in the movie and has shed around 15 kilos for the perfection of his character. The movie, which is said to be based on real events, was originally slated to hit the theaters as a Vishu release. 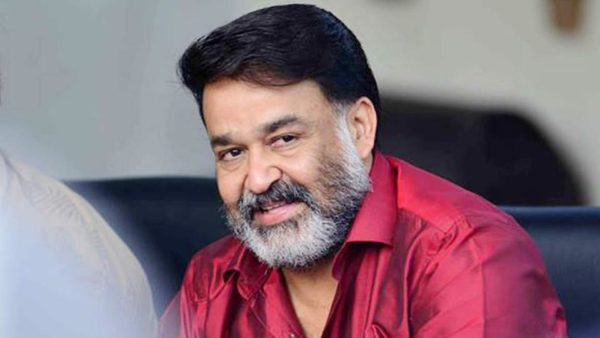 IT'S OFFICIAL: Mohanlal Is The Most-Followed Malayalam Actor On Twitter!