2020 was expected to be very exciting for the Malayalam film industry with several promising projects slated to hit the theatres. But things took a different turn after the world began to fight the COVID-19 pandemic. The theatres across the world were shut down, in order to prevent the pandemic from spreading.

Later, the small-scale projects got released through OTT platforms and television. But the releases of the big-budget ventures, including Mohanlal-Priyadarshan duo's Marakkar Arabikadalinte Simham, Mammootty's One, Dulquer Salmaan's Kurup, and so on, which had even got the release date, were canceled due to the pandemic. The makers are very sure that they want to release these films in theatres, and are waiting for the world to come back to normalcy.

Here are the major Malayalam releases of 2020 that got canceled due to the pandemic. Have a look...

Mohanlal-Priyadarshan duo's ambitious project Marakkar Arabikadalinte Simham was originally slated to hit the theatres in March 2020. But it was later postponed indefinitely due to the pandemic. The team is hoping to release the film in 2021 when the theatres re-open.

The Mammootty starring political drama was originally supposed to hit the theatres as a summer 2020 release. But the shooting of the project has been put on hold due to the COVID-19 threat. The team is hoping to resume the shoot once they receive permission to shoot crowd scenes. In that case, One may not release anytime soon.

The biopic, which features Dulquer Salmaan in the titular role, was slated to hit the theatres for Eid 2020. But the movie was later postponed indefinitely due to the pandemic. Recently it was rumoured that the makers are planning to directly release Kurup on OTT platforms. But the reports are yet to be officially confirmed.

The period drama, which features Fahadh Faasil in the lead role, was supposed to hit the theatres in April 2020. But Malik was later postponed indefinitely due to the pandemic. However, now it has been confirmed that the Mahesh Narayanan directorial will be released for Eid 2021, in theatres.

The action-thriller, that marked Mohanlal's second collaboration with director Jeethu Joseph, was slated to release for Onam 2020. But Ram is now delayed due to the pandemic, and will not hit the theatres anytime soon. Instead, the actor-director joined hands for the upcoming project Drishyam 2. 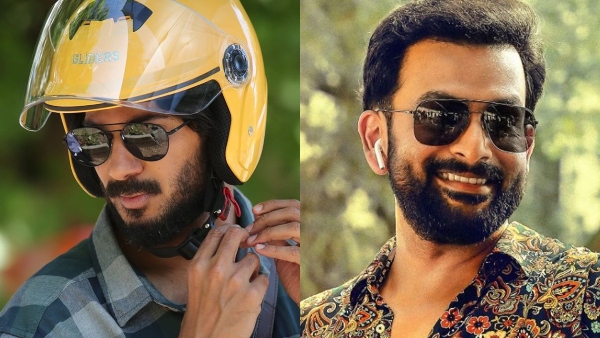 RUMOUR HAS IT! Dulquer Salmaan And Prithviraj Sukumaran To Team Up For An Action Thriller? 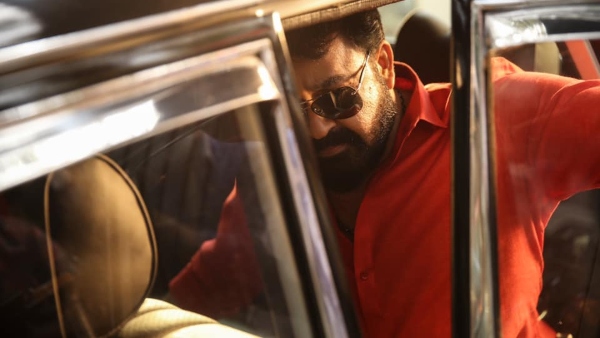