Here's a super exciting piece of news for the Mohanlal fans and Malayalam cinema audiences. The complete actor is joining hands with hitmaker Jeethu Joseph once again for the sequel of the blockbuster movie Drishyam. The project, which has been titled as Drishyam 2, will have Mohanlal reprising the celebrated character, George Kutty.

The exciting news was revealed by a popular Malayalam daily, recently. According to the reports, the makers are planning to announce the project officially tomorrow (May 21, 2020), on the occasion of Mohanlal's 60th birthday. The audiences are now eagerly waiting for more updates about Drishyam 2, which has already created a great buzz in the industry.

As per the updates, Meena, the leading lady, and the other prominent faces from the first installment will reprise their respective roles in Drishyam 2. Along with the original star cast, the movie will also feature some new additions. Antony Perumbavoor, who produced Drishyam under the banner Aashirvad Cinema, will bankroll the sequel as well. The makers are planning to shoot the highly anticipated project entirely in Kerala in 60 days long single schedule

Drishyam, which was released in 2013 had marked Mohanlal's first collaboration with Jeethu Joseph. The movie had broken all pre-existing records of the Malayalam cinema box office and completed 150 days of theatrical run. The Mohanlal starrer also went on to become the first Malayalam film to cross the 50 Crore mark at the box office and 75 Crore mark when the total collections are considered.

Drishyam 2 will mark Mohanlal's third collaboration with director Jeethu Joseph. The duo is already working together on the highly anticipated upcoming project Ram, which is currently delayed due to the coronavirus threat and lockdown. The shooting of the big-budget venture will resume only after the world comes back to normalcy and foreign countries like the UK permit to shoot the films once again. It is because the major portions of Ram is supposed to be filmed majorly in London city. 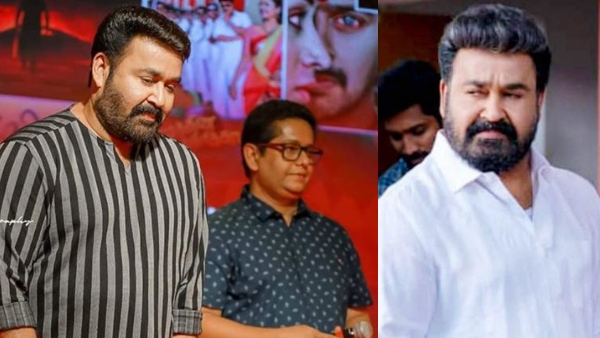