Mohanlal, the complete actor and Major Ravi, the army officer-turned-filmmaker, is one of the most-loved actor-director duos of the contemporary Malayalam cinema. If the latest rumours are to be believed, the superstar and popular filmmaker will be joining hands once again, very soon. The rumour mills suggest that Mohanlal and Major Ravi are joining hands for an army film, yet again.

Recently, the filmmaker had revealed that his next project is based on the Indo-China conflict. Major Ravi also revealed that the upcoming movie has been titled as Bridge On Galwan. According to the director, the movie revolves around the construction of the strategic bridge on Galwan valley, which triggered the issues between India and China.

However, the gossip mongers suggest that Mohanlal might join hands with Major Ravi once again for the project, even though the director has not revealed anything about the star cast. Some social media fans pages of the complete actor suggest that he might return as the celebrated character Major Mahadevan, in this pan-Indian project.

Mohanlal and Major Ravi teamed up for the first time in 2006, for the highly acclaimed war film Keerthi Chakra in which the actor played the popular character Major Mahadevan. The actor-director duo later joined hands for the sequel of the movie, Kurukshetra, in 2008. Later, the duo came up with another two installments of the Major Mahadevan series, named Kandahar and 1971 Beyond Borders, in 2010 and 2017 respectively. Major Ravi has also directed Mohanlal in the 2012-released crime thriller Karmayodha.

Earlier, the filmmaker has announced that he will soon join hands with young crowd-puller Nivin Pauly for a love story. The movie, which was originally slated to start rolling in 2019, was later delayed due to undisclosed reasons. Major Ravi is also rumoured to be join hands with actor-director Prithviraj Sukumaran, for a new project. 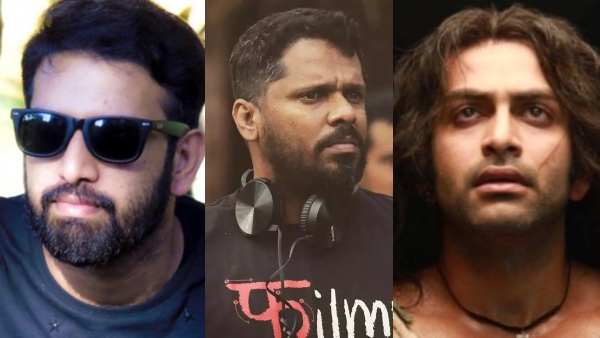 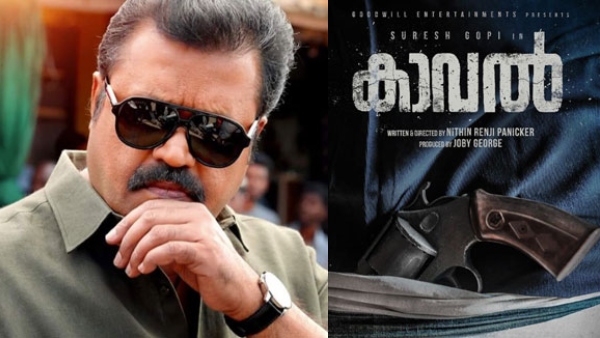