Mohanlal and B Unnikrishnan, the actor-director duo is teaming up for a project, very soon. As reported recently popular South Indian actress Shraddha Srinath has been roped in to play the female lead opposite the complete actor in the movie. Recently, the sources close to the project revealed some interesting details about Shraddha's role in the Mohanlal starrer.

Interestingly, the talented actress is appearing in the role of a young IAS officer, who serves as a revenue divisional officer in the B Unnikrishnan directorial. Shraddha Srinath is said to be playing a layered, performance-oriented character in the movie, which is said to be a complete entertainer.

The Mohanlal starrer will mark the comeback of the actress to Malayalam cinema, after a long gap of 5 years. Shraddha Srinath had made her Malayalam debut in 2015 with the Asif Ali-Indrajith Sukumaran starrer Kohinoor. According to the actress, she was not receiving good opportunities from the industry, even though she was always open to the offers.

If the reports are to be believed, the Mohanlal-B Unnikrishnan project might get titled Aarattu. However, an official announcement on the title is yet to be made. The project, which is a big-budget venture, is reportedly being made with a whopping budget of around Rs. 30 Crores. As per the latest reports, Mohanlal and B Unnikrishnan are planning to have an official launch for the project once things are finalised.

If things fall in place, the Mohanlal-B Unnikrishnan project will start rolling mostly on November 23, 2020. The reports suggest that the movie, which is said to be a complete entertainer that is narrated in a rural backdrop, will be shot in a 60-days-long schedule. The makers are planning to get the entire cast and crew get tested for COVID-19, before kickstarting the shooting of the project. 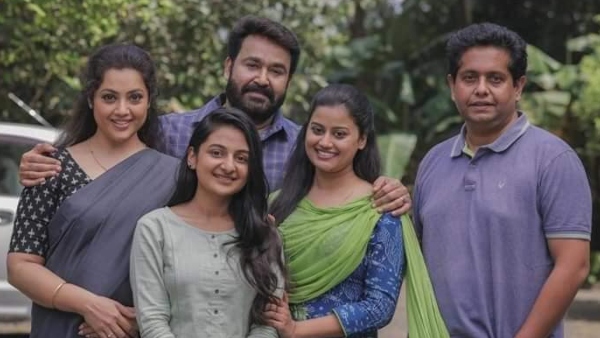 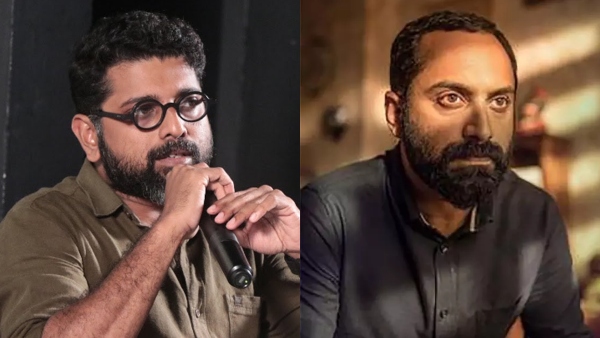