Mohanlal, one of the finest acting talents Indian cinema has ever seen, is celebrating his 60th birthday today. Within a career span that has exceeded over 4 decades, Mohanlal has proved that he is the rare combination of extraordinary acting skills and amazing mass appeal. While he is celebrating the 60th birthday, the complete actor has already emerged as the most bankable actor in the Malayalam movie industry.

Here we present the Top 5 films that prove Mohanlal is the undisputed king of the Malayalam cinema box office. Have a look...

Aaram Thamburan, the Mohanlal starrer which was directed by Shaji Kailas and written by Ranjith is one of the most-loved mass entertainers of the actor. The movie emerged as the top grosser of 1997 and Malayalam cinema's all-time highest grosser. Reportedly, Aaram Thamburan has made a total collection of Rs. 18 Crores, and completed 250 days at the theaters.

The record set by Aaram Thamburan was soon broken by Narasimham, the next outing of Mohanlal-Shaji Kailas-Ranjith duo. The mass entertainer which marked the production debut of Antony Perumbavoor had emerged as the first Malayalam film to enter the 25-Crore club. Narasimham also emerged as the all-time highest grosser of the Malayalam film industry.

Drishyam, the Jeethu Joseph directorial was one of the surprise hits of Mohanlal's career. The movie, which was released without much hype soon emerged as the all-time highest-grossing Malayalam film in history, by crossing the 75-Crore mark at the worldwide box office. Now, Mohanlal and director Jeethu are all set to join hands for the sequel of the movie, which has been titled as Drishyam 2.

The record set by Drishyam was soon broken by Pulimurugan, the action thriller that marked Mohanlal's first collaboration with the young filmmaker Vysakh. The movie broke all the pre-existing collection records of the Malayalam film industry and emerged as its first 100-Crore film. If the reports are to be believed, Mohanlal and Vysakh might soon team up for the sequel of Pulimurugan.

Lucifer, the political thriller that marked the directorial debut of Prithviraj Sukumaran, has emerged as the first 200-Crore film of the Malayalam film industry. The movie earned over Rs. 200 Crores from the worldwide box office collections and pre-release business together, thus emerging as the present all-time highest-grossing film of Malayalam cinema. Mohanlal and Prithviraj are coming together once again, for the sequel of Lucifer, which has been titled as Empuraan. 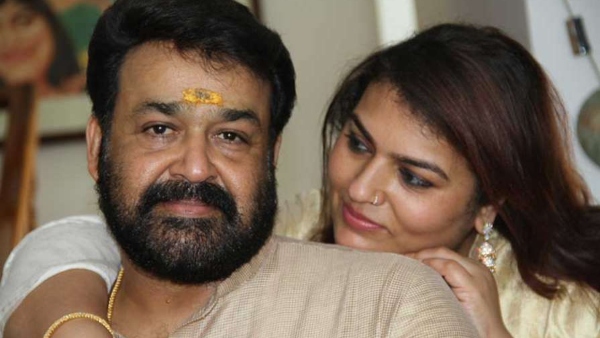 Mohanlal Turns 60: Here's What Wife Suchitra Has To Say About The Complete Actor! 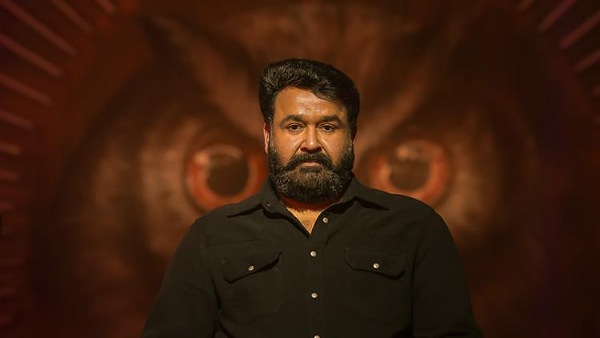