Mohanlal, the complete actor is unarguably the most popular star of the contemporary Malayalam cinema. The actor, who has been considered as the ultimate crowd puller of the industry has always been at the top when it comes to both the fan following and social media followers. Now, Mohanlal has once again emerged as the most followed Malayalam actor on Twitter.

As per the latest updates, the complete actor recently crossed 6 Million followers mark on Twitter, thus emerging as the most followed Malayalam actor in the platform. Thus, Mohanlal has also emerged as the fourth most followed South Indian actor, after Mahesh Babu, Dhanush, and Samantha Akkineni.

The complete actor, who has always been highly active on social media, has recently made headlines with his active involvement with the COVID 19 awareness program. Mohanlal has recently won the internet by offering his unconditional support to the Kerala government in the fight against coronavirus pandemic, which has also resulted in a drastic increase of followers in his social media pages.

Recently, Mohanlal has donated an amount of Rs. 50 Lakhs to Kerala Chief Minister's relief fund. Pinarayi Vijayan, the honourable Cheif Minister of Kerala revealed the update himself in the recently held press meet. The actor has also donated Rs. 10 Lakhs to the FEFKA, to support the daily wage workers of the Malayalam film industry.

The release of Mohanlal's much-awaited upcoming project Marakkar Arabikadalinte Simham has been postponed due to the coronavirus crisis. As per the latest reports, the Priyadarshan might not hit the theaters anytime soon even after the all India lockdown ends, as the makers want to wait till the issue is completely solved. 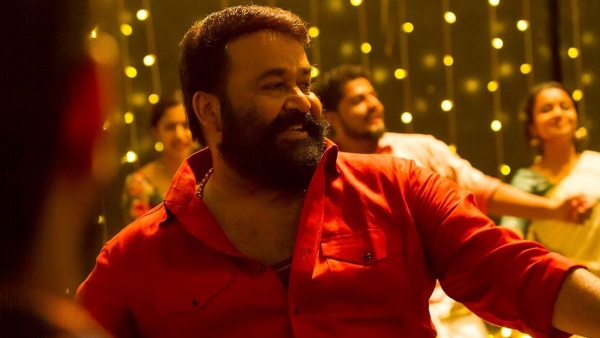 Mohanlal Finally Watches His Blockbuster Film After 2 Decades Of Its Release! 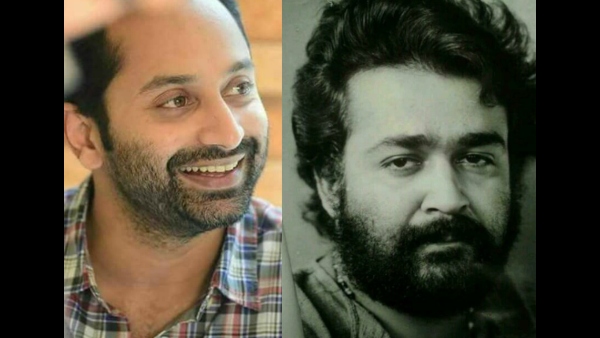