Marakkar: Arabikadalinte Simham, the upcoming Mohanlal starring historical drama is unarguably the most anticipated upcoming projects of Malayalam cinema right now. The film, which is directed by the master craftsman Priyadarshan, was supposed to be released on March 19, 2020. However, the release of Mohanlal's Marakkar has been postponed now.

As per the latest reports, the makers have decided to not release Marakkar: Arabikadalinte Simham on March 19, due to some technical reasons. Instead, the magnum opus will hit the theatres exactly after a week, on March 26, Thursday. Mohanlal, the leading man of the project revealed the new release date along with a brand new poster of the Priyadarshan directorial through his official social media pages, recently.

The new poster of Marakkar: Arabikadalinte Simham hints that the Mohanlal-Priyadarshan project will be a complete treat for the audiences who love action-based historical films. The sources close to the project hints that the movie will be a never-seen-before visual experience for the Malayali audiences.

Earlier, it was rumoured that Marakkar: Arabikadalinte Simham will emerge as the first-ever Malayalam film to get an IMAX release. However, sources close to the project refuted the reports later, suggesting that the Mohanlal starrer will not release in the IMAX format. However, the Priyadarshan directorial is gearing up for a massive release worldwide in various languages including Malayalam, Tamil, Telugu, Hindi, and Chinese.

Tirru, the senior cinematographer is the DOP of the Mohanlal-Priyadarshan movie. Sabu Cyril, the National Award-winning art director is the production designer.

Renowned stunt director Peter Hein has been roped in to handle the action choreography. Marakkar: Arabikadalinte Simham is produced by Antony Perumbavoor for Aashirvad Cinemas. 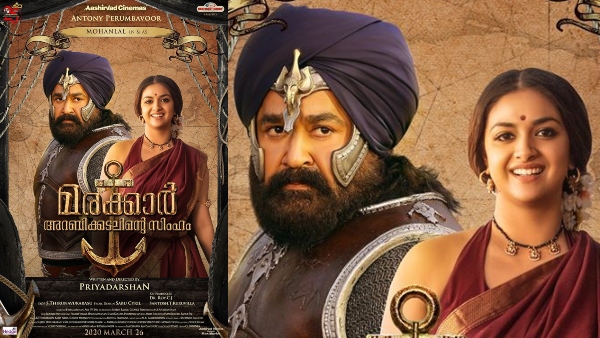 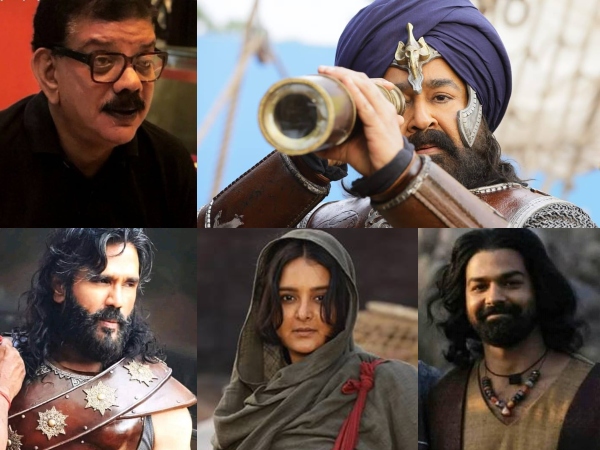