Ram, the upcoming Mohanlal starrer has been making headlines recently, after the speculations arise that the project has been shelved. It was rumoured that the makers have decided to drop Ram, and director Jeethu Joseph has already moved on to another project. However, the filmmaker recently put the rumours to rest through a post on his official social media pages.

'In the last two three days I have been getting calls and messages asking whether I have shelved my Mohanlal movie 'RAM' and planning another project. We had to stop the work of 'RAM' due to the spread of Covid Virus, but it will resume shoot once the virus threat is down in UK and Uzbekistan. Since kerala is one of the few places in the world where Corona has been controlled effectively, its likely to start the shoot early here. Considering this possibility, in the meantime I am thinking of a film which has its shoot entirely in kerala but this doesn't mean in any way that I have abandoned the project 'RAM'. It's just being delayed due to the circumstances.', wrote Jeethu Joseph.

Ram, which marks Mohanlal's second collaboration with Jeethu Joseph after the great success of Drishyam, is said to be a realistic thriller. In a recent interview given to a popular online media, director Jeethu had revealed the reasons behind the delay of the much-awaited project and the importance of the foreign locations in the storyline.

According to the filmmaker, the London schedule is the most integral part of the project, and cannot be skipped. The storyline of the movie cannot be altered now in order to skip the London schedule, as they have already finished filming the climax portions of the Mohanlal starrer. Ram will feature Trisha Krishnan as the female lead and Indrajith Sukumaran in a pivotal role. The movie is expected to hit the theaters by mid-2021. 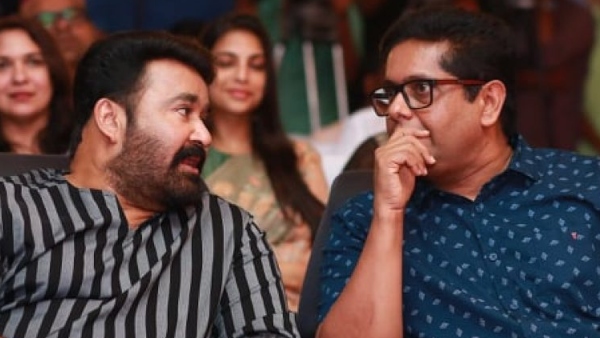 Mohanlal And Jeethu Joseph To Team Up Again After Ram?