Mohanlal, the complete actor of Malayalam cinema is currently busy with the shooting of Ram, the highly anticipated upcoming project. Ram, which marks the second collaboration of Mohanlal and director Jeethu Joseph, is reportedly getting a new addition to its star cast. As per the latest updates, Mamangam fame actress Prachi Tehlan is all set to join the project.

Prachi Tehlan had recently visited the sets of Ram in Mumbai and clicked a picture with Mohanlal, which she posted on her official social media pages.

'Well! This will always be memorable until my last breath! Meeting another legend of the Indian film industry @mohanlal #Lalettan. He is full of life. Very sweet and charming and very adorable. We couldn't speak at length but the little interaction I had he told me 'he saw Mamangam and suggested my name for Ram' which is a huge compliment and motivation for me. For everyone who has been asking me if I am doing the film. I have not yet confirmed. I will be going through the script and will take a call. But one thing is for sure.. that it's an adorable lovable team and I would love to work with them' wrote Prachi.

However, the latest updates suggest that Prachi Tehlan has already signed the dotted line. The Mamangam actress is not playing the female lead in the movie but is appearing in a pivotal role. The team is expected to make an official announcement on the same very soon.

Trisha Krishnan, the popular actress appears as the female lead opposite Mohanlal in Ram. Indrajith Sukumaran, Bollywood actor Adil Hussain, Sai Kumar, Siddique, Kalabhavan Shahjohn, Liyona Lishoy, etc. essay the supporting roles in the movie. Ram, which is jointly produced by Abhishek Films and Passion Studios has been slated to hit the theatres as an Onam 2020 release. 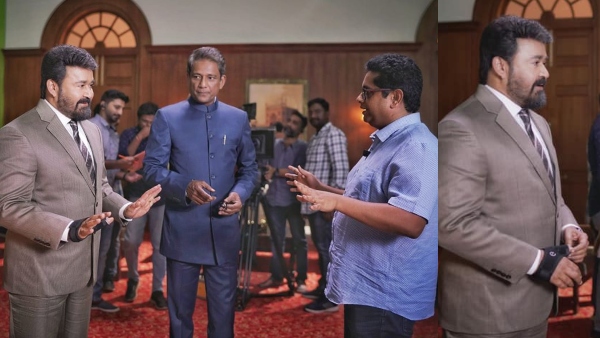