Mohanlal, who is celebrating his birthday today, surprised his fans with a big update. The complete actor recently revealed the much-awaited title poster of Drishyam 2, the Jeethu Joseph directorial, through his official social media pages. The project, which is a sequel to the 2013-released movie Drishyam, will have Mohanlal reprising his celebrated character George Kutti.

The highly promising title motion poster of Drishyam 2 hints that George Kutt's big secret is not safe inside the grave, as the climax of Drishyam suggests. From the motion poster, it is evident that the sequel will be a continuation of the first part, and Mohanlal-Jeethu Joseph duo has something very big in store for the Malayalam cinema audiences.

In the birthday special interview given to the various Malayalam media groups, Mohanlal revealed that Drishyam 2 is a very special project. According to the actor, the makers have always been considering the possibilities of a sequel to Drishyam. But things eventually fell in place during these lockdown days, after Mohanlal and director Jeethu had an elaborate discussion.

The actor assured that Drishyam 2 deals with a very interesting subject and the team is working hard towards making it a highly interesting movie experience just like the first installment. Mohanlal also stated that director Jeethu Joseph has succeeded in constructing a very interesting premise, which narrates what happened to George Kutty and family and how they face the new issues in their lives.

As reported earlier, Drishyam 2 is bankrolled by Mohanlal's close associate Antony Perumbavoor under the banner Aashirvad Cinema. The makers are said to be planning to shoot the film completely in Kerala in a 60 days long single schedule, once the lockdown comes to an end. Meena, the leading lady, and other major faces of the first installment are retained in the sequel as well. 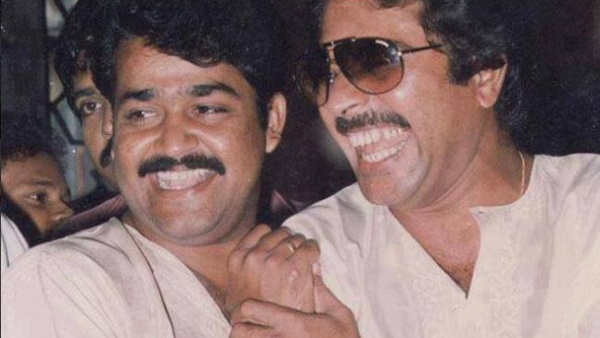 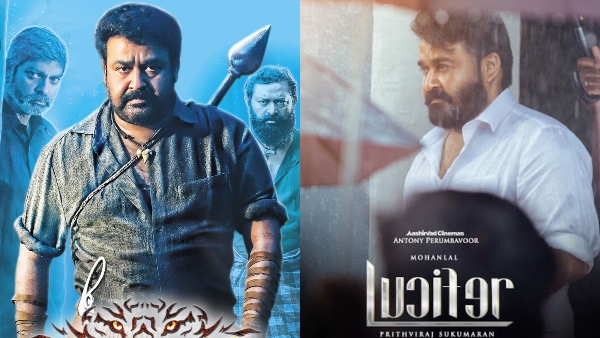 Mohanlal Birthday Special: Top 5 Films That Prove He Is The Undisputed King Of Box Office!