Mohanlal, the complete actor won millions of hearts with his performance in the 2013-released movie Drishyam. Recently, director Jeethu Joseph made an interesting revelation about the actor's performance in the blockbuster movie. Interestingly, the director revealed that Mohanlal stunned him with his unexpected reaction in a very important scene in the movie.

According to Jeethu Joseph, he was completely aware of how Mohanlal is planning to play the character George Kutty, in Drishyam. The actor-director duo was clear about the expressions and reactions the character needed in each scene. However, Jeethu had no idea how Mohanlal should perform in the scene, where the police officer comes to George Kutty's house, and his wife Rani makes a blunder.

Interestingly, the filmmaker just briefed the complete actor that his character has to be extremely shocked by his wife's mistake, but should not show it in his face. But Mohanlal completely understood what Jeethu Joseph is expecting from him, and performed the scene brilliantly. The director was so amazed to see how the actor handled the scene.

As expected, Drishyam won the hearts of both the Malayali and non-Malayali audiences and emerged as the biggest blockbuster of the Malayalam film industry, and one of the biggest successes in Mohanlal's acting career. The Jeethu Joseph directorial was later remade to all major Indian languages, including Tamil, Telugu, Kannada, and Hindi.

As we all know, Mohanlal and Jeethu Joseph are all set to kickstart the shooting of the sequel of Drishyam, which has been titled as Drishyam 2. The superstar and the other main star cast of the first part will reprise their respective roles in the sequel, which will start rolling in Kochi on September 7, 2020. The project is bankrolled by Antony Perumbavoor, under the banner Aashirvad Cinemas. 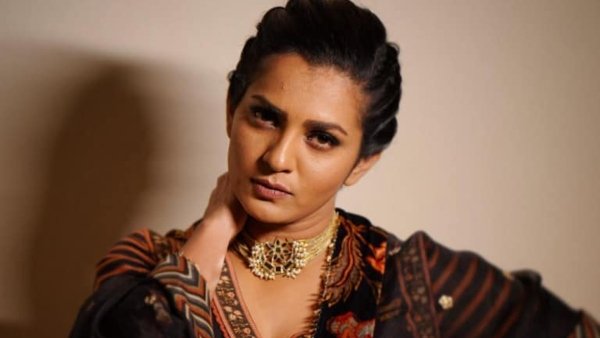 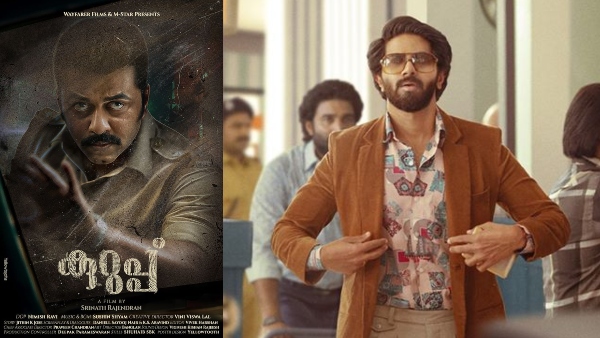