Ram, the action thriller which features Mohanlal in the titular role, is one of the most awaited upcoming films of the Malayalam film industry. The filming of the movie is currently put on hold due to the all India lockdown. But currently, the social media is going gaga over the latest still from the location of Ram.

In the recently revealed location still, lead actor Mohanlal is seen discussing a scene with Jeethu Joseph, the director of the project, and a crew member. The complete actor is looking totally dashing in a white kurta, which is teamed up with a salt n pepper hairdo and neatly styled beard.

Even though it has been revealed that Mohanlal is playing the titular character Ram in the project, nothing much has been revealed about his role. According to director Jeethu Joseph, the movie is an action thriller that depicts how a normal man's life changes after a series of unexpected incidents. Ram marks Mohanlal's second collaboration with director Jeethu, after the huge success of Drishyam.

Ram, which was initially supposed to hit the theaters for Pooja 2020, has been delayed now indefinitely due to the Coronavirus crisis. The reports were confirmed by director Jeethu Joseph himself, in a recent interview. The filmmaker has revealed that the release of the Mohanlal starrer has been pushed to 2021, as the shooting might not get resumed anytime due to the lockdown. The shooting of Ram might get resumed by the end of November or beginning of December 2020, if the Coronavirus threat ends by mid-2020. 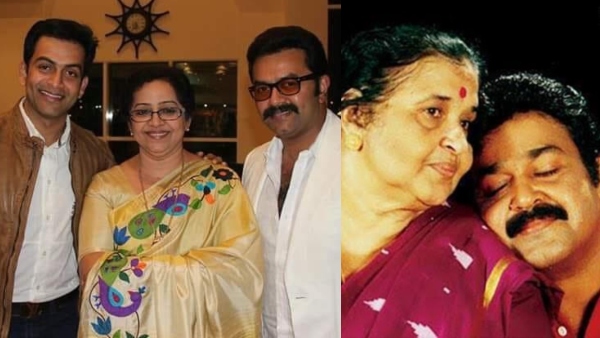 Mothers Day 2020: Here's How Mohanlal, Prithviraj, Indrajith, & So On Wished The Mothers!