Mohanlal, the complete actor of the Malayalam film industry has finally shaved off his long beard. The superstar, who has set the social media on fire with his long-beard look, recently got a makeover and is back to his usual get-up. Reportedly, Mohanlal got a makeover as he is planning to kickstart the shooting of Drishyam 2 soon.

Badusha, the senior production controller of the Malayalam film industry revealed Mohanlal's new look through his official social media pages, by posting the pictures with the complete actor. The fans and cine-goers are totally excited to watch the veteran actor back in the 'George Kutty' look, and the pictures are now going viral on social media.

Drishyam 2, which marks the third collaboration of Mohanlal and Jeethu Joseph, was originally expected to start rolling on August 17, 2020, the Chingam 1 day. But the shooting of the project is now postponed to September 2020, due to the increasing coronavirus threat and heavy rainfall in Kerala.

The sources close to the project suggest that Drishyam 2 will start rolling on September 7, 2020. However, the makers have not confirmed the reports officially yet. Mohanlal and Jeethu Joseph are expected to make an official announcement on the same, along with a first look poster, on Thirvonam day of 2020, which falls on August 31, 2020.

As reported earlier, Mohanlal is once again playing the role of Georgekutty in Drishyam 2, which is said to be a continuation of Drishyam. The other main star cast, including leading lady Meena, Ansiba Hassan, Esther Anil, Kalabhavan Shahjohn, Siddique, Asha Sharath, Neeraj Madhav, Kozhikode Narayanan Nair, Sreekumar, Aneesh G Menon, and so will reprise their characters in the sequel. The project is bankrolled by Aashirvad Cinemas. 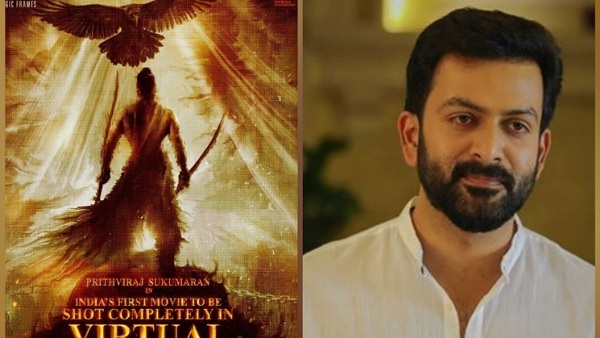 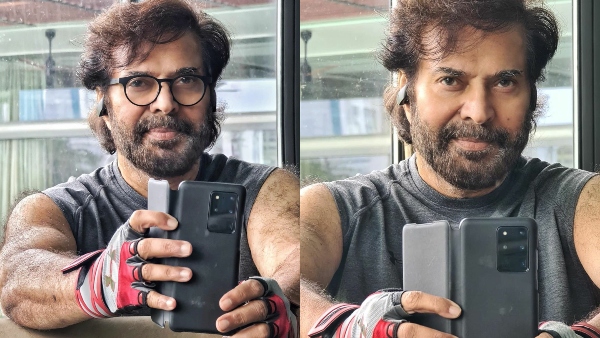