Nivin Pauly, the crowd-puller of Malayalam cinema is now all set to team up with close friends Dhyan Sreenivasan and Aju Varghese, once again. As per the latest updates, Nivin is planning to play the lead role in Dhyan's next directorial venture, which will be bankrolled by Aju. The trio is teaming up for a family drama this time.

Dhyan Sreenivasan, the director himself confirmed the reports in a recent interview given to TOI. According to the young filmmaker, he was working on a script amidst the lockdown and had a few discussions with Nivin Pauly and Aju Varghese. However, the trio hasn't finalised anything regarding the project, yet.

That is the reason behind Dhyan Sreenivasan and Aju Varghese's decision to go ahead with the Manju Warrier starrer 9MM, first. According to the filmmaker, the Nivin Pauly starrer will take a little time to materialize, as all the three of them are busy with their other commitments. However, it has been confirmed that the Love Action Drama team will collaborate once again soon.

Earlier, Nivin Pauly, Dhyan Sreenivasan, and Aju Varghese were spotted together, and the trio had posted a selfie clicked during the meeting on their respective social media pages, with the caption 'What's cooking?'. This led to speculations that suggested that the trio was hinting at a reunion with their social media post, and Nivin is very much part of the team's next outing.

Coming to Nivin Pauly's career, the actor is currently busy with the shooting of Kanakam Kamini Kalaham, the upcoming Ratheesh Balakrishnan Pothuval project. The crowd-puller has a few promising projects lining up, including Rajeev Ravi's Thuramukham and Sunny Wayne production Padavettu. 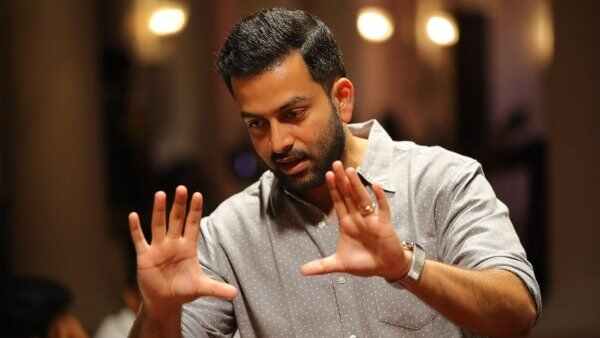