Parvathy Thiruvothu is one of the most outspoken actors of the Malayalam film industry. The actress never minces her words, when it comes to stating her personal opinions. Parvathy has always made sure that she speaks up against the wrongdoings in the Malayalam film industry. The talented actress recently made a shocking revelation about a superstar.

In the interview given to Manorama weekly's annual edition, Parvathy Thiruvothu made some shocking revelations about a Malayalam superstar. The actress stated that the superstar was intolerable on the sets when they worked together for a film, long back. Parvathy stated that she was totally unpleased with the senior actor's actions. However, she refrained from mentioning the superstar's name in the interview.

The Uyare actress stated that she was extremely disappointed with the way he chose to use the term 'mentally unstable' to describe them. Parvathy Thiruvothu remarked that it is the practice of the Malayalam film industry to call the people who speak the truth, mentally unstable. The actress feels that people use that term for her because they can't handle the truth she speaks. Parvathy also added that she never laughs for the adult jokes cracked by the industry members.

Earlier, Parvathy Thiruvothu had openly bashed the Mammootty starrer Kasaba during the open forum held at the International Film Festival of Kerala (IFFK). The actress also criticised the megastar for his performance that glorifies misogyny. This had led to a great social media battle between the fans of Mammootty and Parvathy, and the actress was bullied by a group of social media viewers for a very long time. 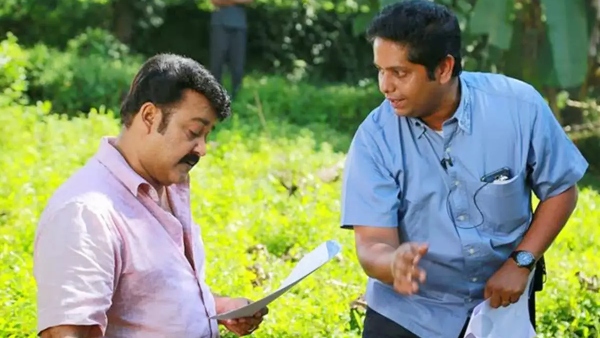 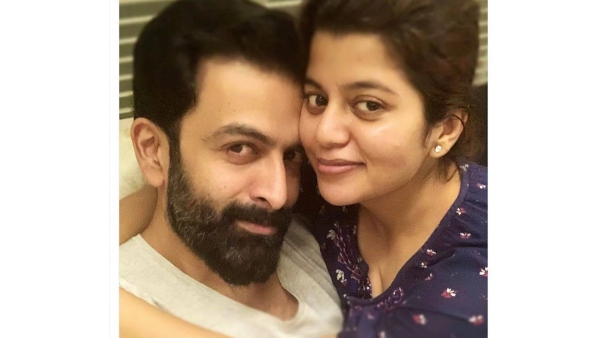 Prithviraj Clicks A Selfie With Wife Supriya: Wins The Internet With His Salt N Pepper Look!