Parvathy Thiruvothu, the talented actress is all set to make her directorial debut very soon. As reported earlier, Parvathy has recently announced that she is taking a break from acting to concentrate on her filmmaking career. In the recent interview given to a popular online media, the Uyare actress made an interesting revelation about her directorial debut.

Interestingly, Parvathy Thiruvothu has been approached by some of the leading OTT platforms to write and direct films for them. In that case, the actress might opt for an OTT release for her directorial debut, as it won't be possible to have a theatrical release for the films anytime soon, owing to the coronavirus threat.

However, Parvathy Thiruvothu is yet to make a final decision on the same, as the scripting of her directorial debut is yet to finished. Even though the Uyare actress refrained from divulging other major details about her directorial debut, she hinted that the scripting and pre-production of the untitled venture have been processing amidst lockdown.

Earlier in an interview, Parvathy Thiruvothu had revealed that she has opted out from three committed projects in which she was supposed to play the central character, to concentrate on her filmmaking career. The talented actress has decided to not sign any new projects until the release of her directorial debut.

According to Parvathy, she has finalised two themes for her directorial ventures. While one of them a socio-political drama, the second one is a psychological thriller that revolves around the two lead characters. The actress stated that both subjects need a lot of research, and she has been busy with the same from the past few months. An official announcement on both projects is expected to be made very soon. 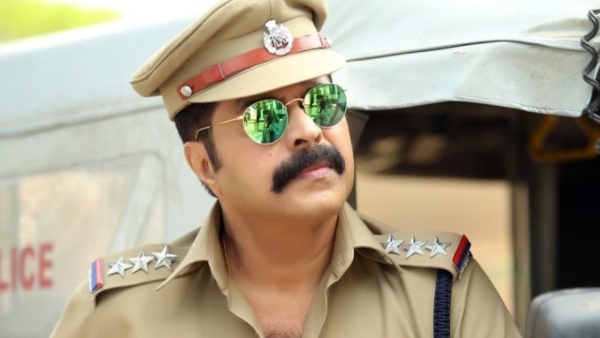 Mammootty's Kasaba To Get A Sequel: The Producer Drops A Major Hint! 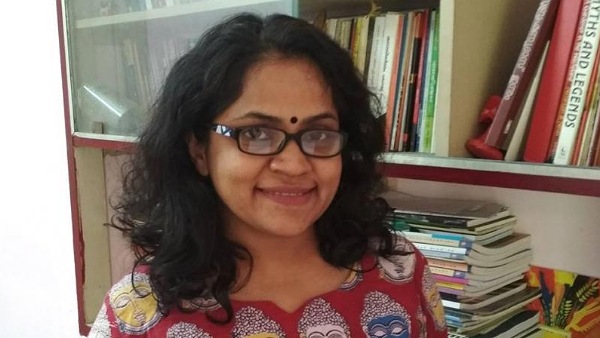