Pranav Mohanlal, the young actor is joining hands with Vineeth Sreenivasan for the upcoming emotional drama Hriyadam. The shooting of the movie, which marks the first collaboration of the actor-director duo, is currently put on hold due to coronavirus threat and lockdown. Recently, the sources close to Hridayam made an interesting revelation.

Interestingly, the Pranav Mohanlal starrer is all set to emerge as the movie with the highest number of songs in Vineeth Sreenivasan's filmmaking career. Interestingly, the music playlist of Hriyadam will consist of 12 songs composed by the debutant music director Hesham Abdul Wahab, and an Istanbul-based musician. To the uninitiated, Vineeth is collaborating with someone other than his best buddy Shaan Rahman for a project, for the first time in his career.

Interestingly, Prithviraj Sukumaran, the multi-faceted talented has lent voice for a song in Hridayam. The actor finished recording for the song in February 2020, thus marking his first professional collaboration with Vineeth Sreenivasan. The exciting update was revealed by the filmmaker himself, through his official social media pages.

Hridayam, which is said to be a family drama, features Pranav Mohanlal as the central character. The movie majorly revolves around the journey of Pranav's character from the age of 17 to the early 30s. According to director Vineeth Sreenivasan, the star kid is playing a typical boy-next-door character in the movie.

Kalyani Priyadarshan, the young actress who made her Malayalam acting debut with the recent hit Varane Avashaymund, and Darshana Rajendran, the Mayaanadhi fame actress appear as the female leads opposite Pranav in the movie. Both Kalyani and Darshana are sharing the screen with Pranav and teaming up with director Vineeth for the first time in their careers. 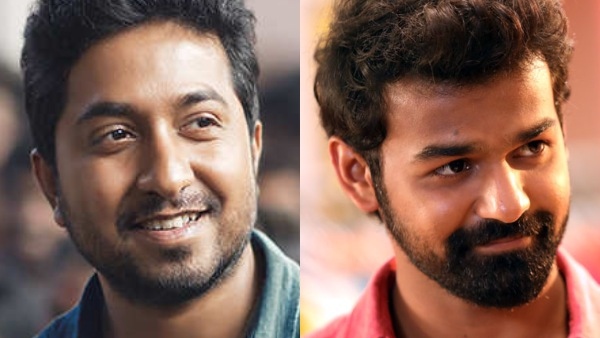 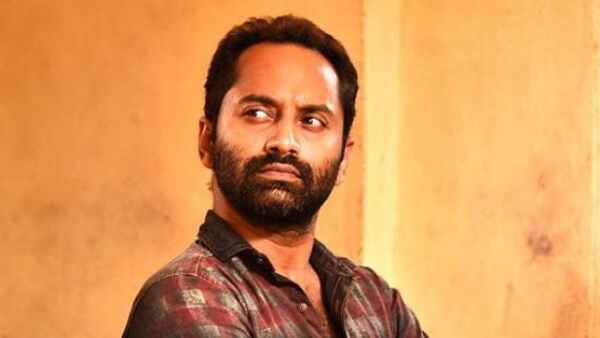 Fahadh Faasil: 'I Want To Remake This Mammootty-Starring Classic Movie'