Prithviraj Sukumaran, the multi-faceted talent is all set to play the lead role in the first virtual production project of Indian cinema. Earlier, it was reported that the project will have one more protagonist, played by a leading South Indian actor. Now, the rumour mills suggest that Kiccha Sudeep might make his Malayalam debut with the project.

If the reports are to be believed, Kiccha Sudeep, the popular star of the Kannada film industry, is approached for the Prithviraj starrer. The grapevine suggests that the actor is highly impressed with the idea behind the untitled venture, and is keen to be a part of it. However, there is no official confirmation on this report yet.

In that case, the Gokulraj Bhaskar directorial will mark the first onscreen collaboration of Prithviraj Sukumaran and Kiccha Sudeep. To the uninitiated, Sudeep, who is one of the biggest stars of Kannada cinema, has also made a mark in the Bollywood, Telugu, and Tamil industries with some notable roles.

Coming to the virtual production project, the yet to be titled venture is a multi-lingual, that will be released in 5 languages. Reportedly, the team is planning to have the same title for the film in all languages and is waiting for the approval of the film chamber for the same. Prithviraj Sukumaran, the lead actor will reveal the title officially once the title gets approved by the film chamber.

The project will feature an ensemble star cast, which will have some of the leading faces of the Indian cinema. The Prithviraj Sukumaran starrer will be shot in the renowned studios of Kochi, Chennai, and Hyderabad. The Gokulraj Bhaskar directorial is jointly produced by Supriya Menon and Listin Stephen, under the banners Prithviraj Productions and Magic Frames. 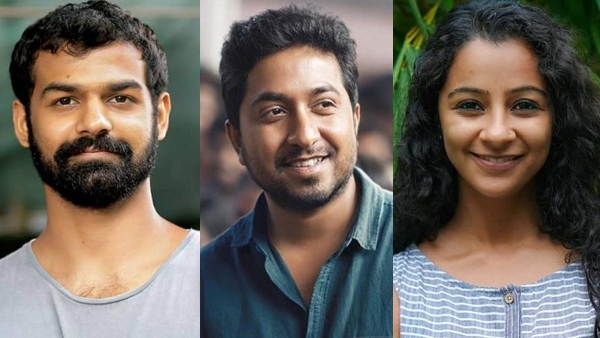 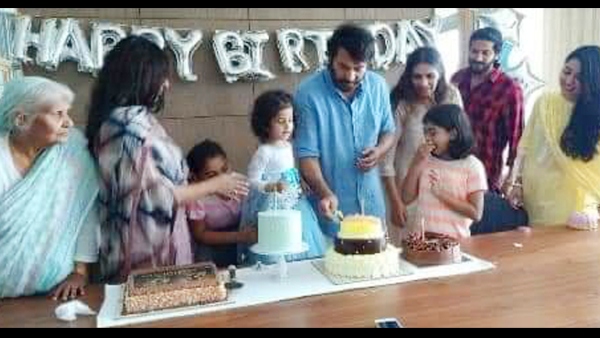