Ranjith Sankar, the renowned filmmaker who made a mark in the Malayalam film industry with some amazing films, is making use of this lockdown period to the fullest. Interestingly, the director, who is best known for several popular films including Passenger, Punyalan Aggarbattis, Pretham, and so on is currently on a signing spree.

In a recent interview given to a popular daily, Ranjith Sankar revealed that he has already penned four screenplays amidst lockdown, to the much surprise of the industry members and fans. The Pretham director recently revealed that he has finished scripting an experimental project which revolves around lockdown, a family entertainer, an action thriller, and a socio-political drama, so far.

The talented filmmaker, who has been considered as one of the most active filmmakers of the contemporary Malayalam cinema, is best known for his expertise in writings scripts at a fast pace. Ranjith Sankar had earlier made headlines by completing the scripting of his acclaimed project Ramante Edanthottam in just two weeks.

Recently, a few scenes from Ramante Edanthottam, which featured Kunchako Boban and Anu Sithara in the lead roles, had trended on the renowned online platform YouTube. Despite failing to perform well at the theaters, the Ranjith Sankar directorial has carved a strong fan base among the Malayalam cinema audiences after its OTT release.

The upcoming projects are very crucial for Ranjith Sankar, as the filmmaker hasn't had a box office success in a long while. The last few outing of the director including Ramante Edanthottam, Jayasurya starrers Punyalan Private Limited which is a sequel to Punyalan Agarbattis, Njan Marykutty, Pretham 2, and Aju Varghese project Kamala, had failed to perform well at the theaters. 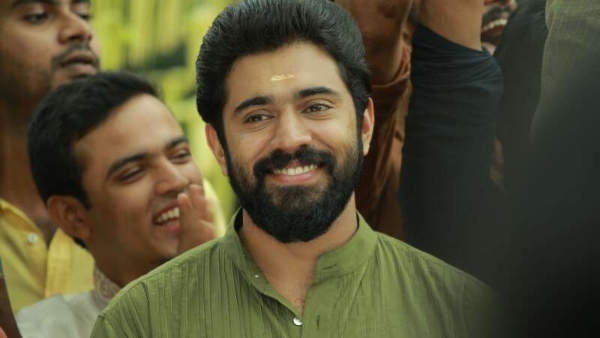 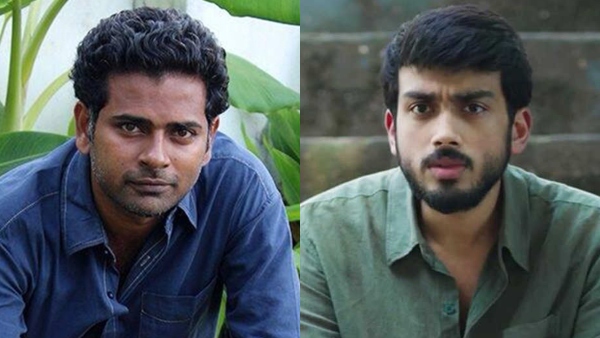