Here is how the popular Malayalam celebs, including Mammootty, Mohanlal, Prithviraj Sukumaran, Dulquer Salmaan, and so on mourned Sushant's demise. Have a look...

Mammootty, the megastar of Malayalam cinema expressed his deep grief with an emotional post. The senior actor posted a picture of Sushant Singh Rajput in his official social media pages, along with an emotional caption. 'It is so saddening', wrote Mammootty.

Mohanlal, the complete actor mourned Sushant's untimely demise with a post on his official social media pages. He posted a picture of the Kedarnath actor and captioned it 'May you rest in peace'.

Prithviraj Sukumaran took to his social media pages to post a picture of Sushant Singh Rajput, along with a condolences note. 'Rest in peace Sushant. 🙏', wrote the actor-filmmaker.

Priyadarshan, the senior filmmaker who had a met Sushant Singh Rajput once, remembered the young actor through a touching Facebook post. 'Met him once, such a pleasant boy... I feel so sad. Let his soul rest in peace.', wrote the filmmaker in his post.

Dulquer Salmaan expressed his shock and grief on Sushant Singh Rajput's demise with an emotional note posted on his official pages. 'Absolutely heartbroken by this news. Not someone I met or knew personally but this really hits you in the gut. So talented and so young. RIP #SushantSinghRajput', wrote the actor.

Nivin Pauly expressed his deep grief over Sushant's demise, with a social media post. 'Sad and shocked to hear this! You left us so soon Sushant! We will miss you!', wrote the actor in his post. 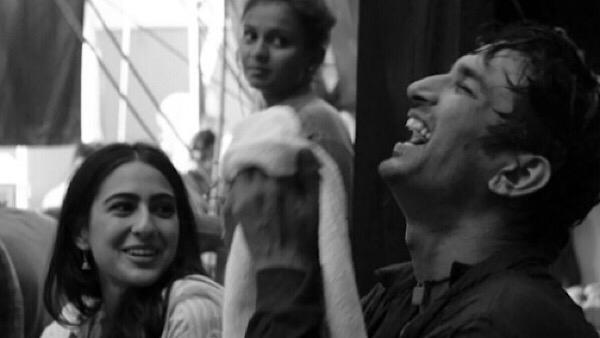 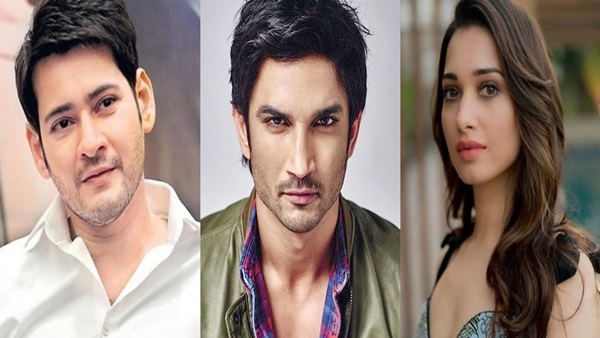