Suresh Gopi, the action star of the Malayalam film industry is all set to kickstart his 250th outing very soon. The movie, which is said to be an out and out mass entertainer, is directed by newcomer Mathew Thomas. The official motion poster of the project will be released on Suresh Gopi's birthday.

To the uninitiated, the National award-winning actor is celebrating his 61st birthday on June 26, 2020. The makers recently announced that they are planning to release the official motion poster of the project, which has been tentatively titled as SG 250, as a birthday gift to its lead actor Suresh Gopi. The poster will be revealed through the actor's official page at 6 PM on his birthday.

As per the latest reports, Harshvardhan Rameshwar, the Arjun Reddy fame music director has been roped in to compose the original score for Suresh Gopi's 250th outing. The untitled project will mark the Malayalam cinema debut of the talented musician. SG 250 is produced by Pulimurugan fame Tomichan Mulakupadam, for Mulakupadam Films.

If the reports are to be believed, a popular Bollywood actress is in talks to play the female lead in the prestigious project. Along with Suresh Gopi, senior actor Mukesh and Joseph fame Joju George will essay the other pivotal roles in the yet to be titled venture. The makers are expected to reveal the title of the project and details regarding the cast and crew, during the motion poster release.

Suresh Gopi, who is also the Member of Parliament, made a comeback to the Malayalam film industry after a long gap with the recent blockbuster Varane Avashyamund. The actor will be next seen in the upcoming Nithin Renji Panicker directorial Kaaval. Suresh Gopi is also said to be making a cameo appearance in Kaduva, the upcoming Prithviraj Sukumaran starrer which marks the comeback of hitmaker Shaji Kailas. 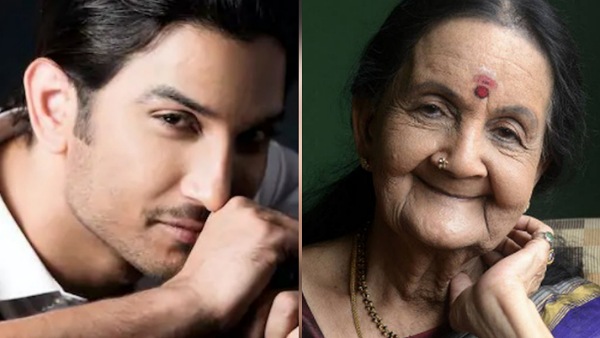 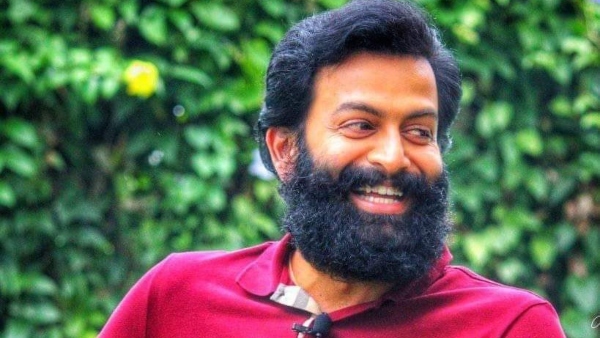