Sujo Mathew, unarguably has been one of the strongest contestants of Bigg Boss Malayalam 2. His strategic planning and out-and-out-performance in the tasks were sure to take him to the finale. His major support to co-contestant Rajith Kumar had also made him the audience's favourite. Well, talking to E Times about his journey, the supermodel said that he was blank and heartbroken when the host of the show, Mohanlal announced the show's abrupt conclusion due to the Coronavirus pandemic.

Talking on his famous 'love strategy', which later flared up controversies, he said that it was an utter strategy, which began as the other contestants tagged him and Alasandra as a couple. He was quoted as saying, "Even in all the tasks, we were given the characters of lovers, so we planned to take advantage of it. It all started with a fun task to propose Sandra in front of everyone." He added that Mohanlal mentioning the same during the weekend episode, made him realize that it is going well with the audience. Sujo also clarified that he was open about his girlfriend to Sandra, and she would always be his good friend.
When asked about his cousin Pavan's entry in the show, the angry young man of the show said he was upset with the former's attitude towards him. He added that Pavan mentioning his girlfriend, during a brawl, left him shattered. He also said that he was guilty of holding Alasandra and asking 'Who is Sanjana'(girlfriend) during the fight in the show.

Sujo-Rajith's camaraderie was one of the highlighting events in the second season of the Malayalam Bigg Boss. Though they were seen together supporting each other in the first few weeks of the show, the duo was later seen going apart. Talking about the same, Sujo Mathew said that he was misled by the co-contestants who many a time complained about the professor to him. He revealed that he realized Rajith was genuine while he was undergoing an eye infection treatment at his house. He also clarified that his support after re-entry had nothing to do with Rajith's fan following and rather was a realization of the worth of the bond shared by the two. 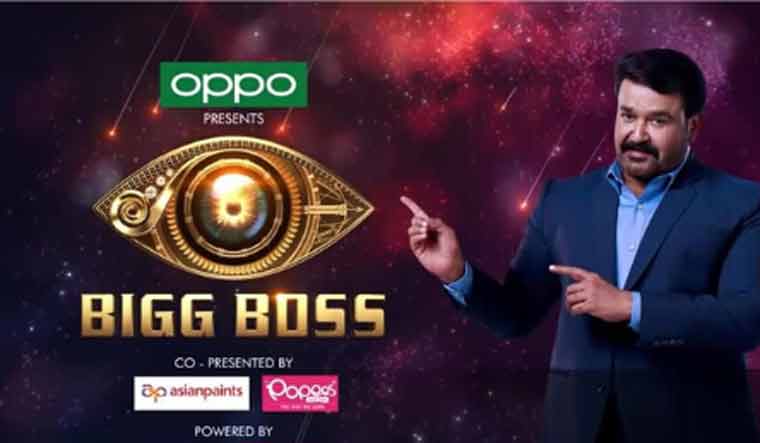