Suresh Gopi, the action star of the Malayalam film industry is all set to be active in his acting career once again. The senior actor is currently on a signing spree and is all set to be a part of some highly promising projects. Suresh Gopi's 250th film is one of the most-awaited projects among them.

Recently, the action star has confirmed that he is all set to join hands with newcomer Mathew Thomas for his 250th film, through his official Facebook page. Suresh Gopi has also revealed that his new look, which has been going viral on the social media platforms from the past few days, is exclusively for his 250th film.

The yet to be titled project will feature senior actor Mukesh and Joju George in the other pivotal roles. As per the latest reports, a popular Bollywood actress has been roped in to appear as the female lead in the movie. The movie, which is said to be an out and out mass entertainer was originally supposed to start rolling in April 2020, but has been postponed now due to the lockdown.

Suresh Gopi, who is also the Member of Parliament, made a comeback to the Malayalam film industry after a long gap with the recent blockbuster Varane Avashyamund. The Anoop Sathyan directorial, which brought back the much loved Suresh Gopi-Shobana duo together onscreen after a long gap of 14 years, had marked the production debut of popular actor Duqluer Salmaan.

The actor-MP will be next seen in the upcoming action thriller Kaaval, which is directed by the Kasaba fame filmmaker Nithin Renji Panicker. Suresh Gopi is also rumoured to be making an extended cameo appearance in Kaduva, the highly anticipated upcoming Prithviraj Sukumaran starrer which marks the comeback of hitmaker Shaji Kailas. 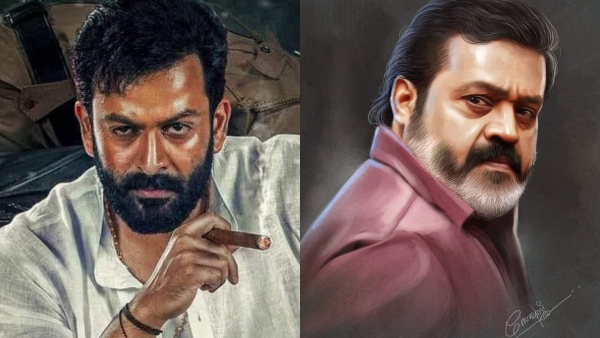 Suresh Gopi To Share The Screen With Prithviraj Sukumaran In Kaduva?