Trance, the Fahadh Faasil-Nazriya Nazim starrer which marks filmmaker Anwar Rasheed's comeback to direction after a long gap of 8 years, has finally hit the theatres today. The movie, which is unarguably one of the most-awaited projects of the Malayalam film industry in 2020, also marks the Malayalam acting debut of the renowned filmmaker Gautham Menon.

If the reports are to be believed, Trance revolves around a motivational speaker named Viju Prasad, and his life journey. Fahadh Faasil, who plays the central character, Viju Prasad, is said to be playing 5 stages of his character's life in the movie, which was shot in different schedules over two years. The Anwar Rasheed directorial is completely shot with sync sound technology.

Here's what the audiences feel about Trance when the first half is completed. Have a look...

#Trance - Not sure about the acceptance by general audience and the box office status. But, definitely gonna be a cult like #NPCB in the future. Sensible plot, terrific making and wonderful performances worked me very well. Don't go for reviews and watch it out. #Loved ❤✌

A Very Good 1st Half Followed by a Below Average 2nd Half. One The Best Performance from #Fahad,He is just lived in the Character 👌

Weak Screenplay of 2nd Half made a big let down

#Trance is a 'Visual Extravaganza' that is backed by Top Class technicians and best of actors.

writer 'mispaced' the second half although technically anwar done everything possible

Though #trance is getting mixed reviews, but I have to say it's still a good film.everything was perfect except some missings in the second half. Anwar should have given more importance to the script.

Above Average Second half 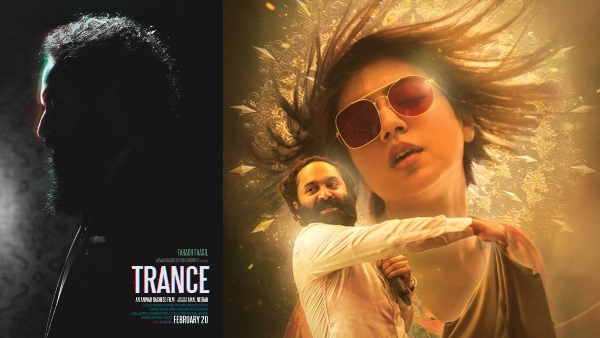 Trance Movie Review: Fahadh Faasil Is The Heart & Soul Of This Gutsy Film! 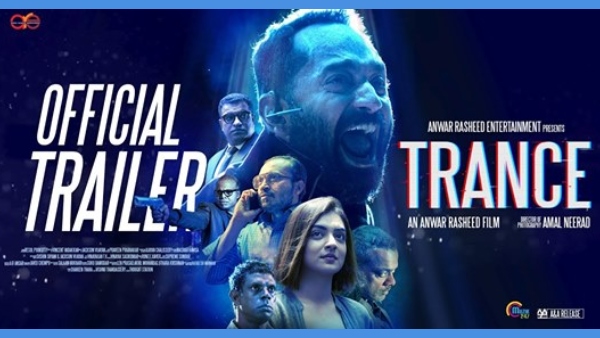 Trance: The Official Trailer Of The Fahadh Faasil Starrer Is Impressive And Intriguing!