Talented actor Unni Mukundan is on cloud nine as he launched his production company named Unni Mukundan Films. The Oru Murai Vanthu Parthaya actor took to his social media handle to announce the same as he penned a beautiful yet motivating note.

Launching the logo of the production company with the initials in white and red, Unni wrote, "I've been a dreamer all my life and have manifested every possible thing that I could become and witness how my mind and the universe would just play along to make it an unflinching reality. Becoming an actor was one such dream."

He highlighted that UMF aims at becoming a platform that promotes raw talents by supporting their dreams. The Mamangam star further wrote, "Unni Mukundan Films is that leap of faith that I take to cherish the dream of being the part of a creation. UMF is my humble attempt to give back something meaningful to cinema. At UMF, we aim to create inspiring and entertaining stories and become a platform to promote raw talents by supporting their dreams."

Unni Mukundan further added that he is grateful to his guru AK Lohithdas, directors and co-actors who have been a part of his amazing journey. He penned, "Forever grateful to my guru Shri AK Lohithadas sir, co-actors and everyone with whom I have worked and evolved and for each one of you for the consistent support and love. And the best for the last, thank you amma and acha for being there always! To more dreams, to UMF - Dream on!, Unni Mukundan."

Several friends and co-stars from the industry including Dulquer Salmaan and Tovino Thomas congratulated him on his new expedition. Well, fans and followers of the star are currently awaiting the announcement of his maiden project, which they are sure will hit the theatres to only become a blockbuster.

On a related note, the actor has been making the headlines for his immense generosity towards his fans and followers. Recently, his sweet gesture got the attention of the netizens as he gifted a drum set to 6-year-old Abhishekh after the latter's percussion skills went viral when he played a popular Malayalam song with just wooden sticks and a marble top.

On the acting front, he will next be seen in Meppadiyan directed by Vishnu Mohan. Unni is also a part of Binu Peter's Chocolate Retold, which is currently under pre-production. 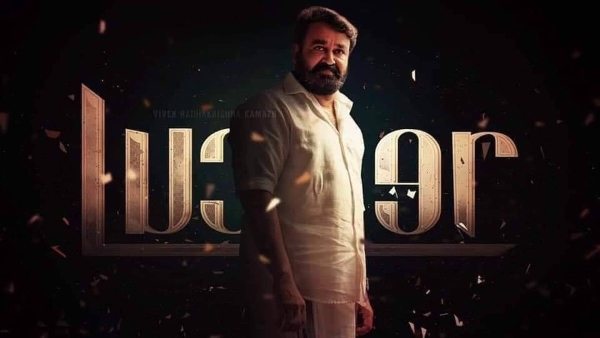 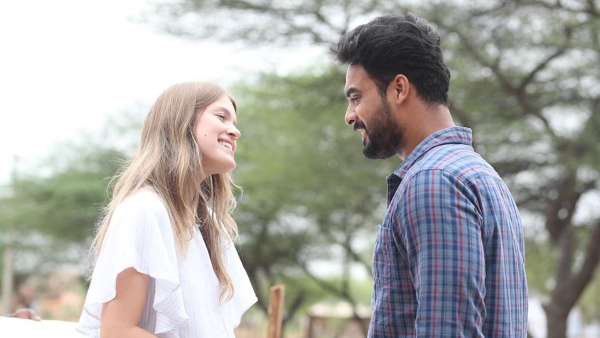 Kilometers And Kilometers Is Not Getting An OTT Release; To Premiere On TV!