Veteran actress Sheela has been a part of the golden era of Malayalam cinema. Starting off her career with theatre at the age of 13, the actress was discovered and introduced to cinema world by the late actor and former Chief Minister of Tamil Nadu, MG Ramachandran aka MGR through his Tamil film Paasam (1962).

Well, the actress rose to fame with her impeccable performances in Malayalam movies like Chemmeen, Kallichelamma, Ashwamedham and Akale among others. Interestingly, the audiences loved her chemistry with late actor Prem Nazir with whom she shared the screen-space in almost 130 films creating a Guinness World Record.

During an interaction with a popular television channel, the actress was quizzed about her late co-star Prem Nazir, to which she said that an artist never dies as his work is always remembered by the people who love them. When asked about their chemistry in films that lasted for a prolonged period Sheela said, "Is there a thing called chemistry? The reason is when a movie was made, it became successful, people started liking our jodi, and successively films were made with us."

When Sheela Said ‘No Comments’ To A Question About Prem Nazir

The cheerful actress was evidently upset when the interviewer who asked Sheela about her resentment with Prem Nazir for almost three years. She was apparently not ready to answer the question and instead replied, "No comments..go to the next question." Though the veteran actress amusingly asked the Journalist about the relationships he had in his life, later Sheela said that she is not on the show to confess about anything. She added that if she were to confess about something, she would go to a church. Sheela also said that she would only talk about the things she is comfortable with.

The First Actress To Receive More Remuneration Than Her Male Counterparts

For those initiated, Sheela was the first actress of Mollywood to receive higher remuneration than the male lead actor. Well, this happened during the 1974 movie Thumbolarcha, wherein the lead actor was Prem Nazir. During several interviews, the actress has revealed that she had a star value during that period, and had many other projects in her kitty, which is why she demanded a huge remuneration for her films. It is to be noted that Sheela went the unconventional way during her career, when she demanded to have her name in the titles of her films in which she was the central character, from the producers of the film.

The 75-year-old actress has been a part of Malayalam, Telugu and Tamil film industries flaunting her amazing acting chops and receiving appreciations from the audiences. Sheela has also received the National Award for Best Supporting Actress for Akale in 2005. She is also a four-time Kerala State Film Award holder for her films Kallichellamma (1969), 1971 releases Oru Penninte Kadha, Sarassayya and Ummachu, Anubhavam (1976) and Akale (2004). 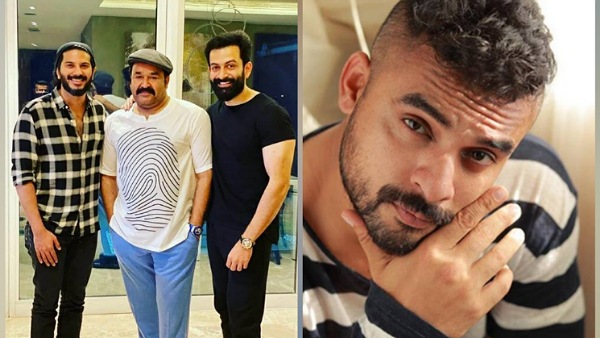 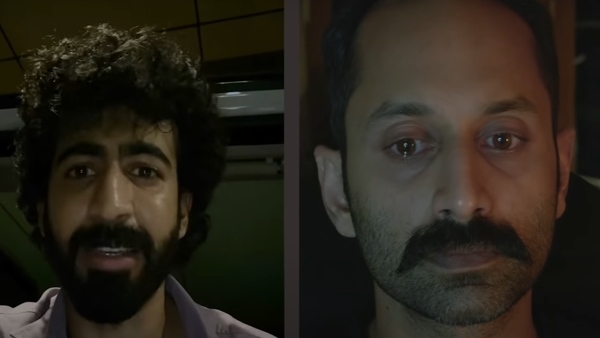