Aaraattu, the Mohanlal starring mass entertainer is unarguably one of the most awaited upcoming projects of Malayalam cinema. The project, which is directed by B Unnikrishnan, was originally supposed to hit the theatres for the Onam season of 2021. However, the latest reports suggest that the release of Aaraattu is postponed.

As per the latest updates, the Mohanlal starrer will now hit the theatres as a Pooja special release, on October 14, 2021. The makers decided to postpone Aaraattu release owing to the second wave of pandemic that has affected the country. The sources suggest that the team is planning to have a solo release for Aaraattu if things go as planned.

Reportedly, it will take at least a couple of months for the theatres in Kerala to re-open. The theatres have been shut down from March 2021, owing to the spike in COVID-19 cases. Some of the most awaited Malayalam films have opted for an OTT release, due to the same. However, the makers of Aaraattu have confirmed that the film is only releasing in theatres. 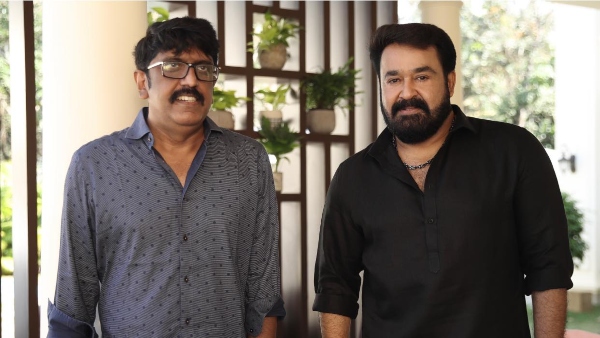 The Mohanlal starrer is reportedly being made as one of the most expensive projects in the superstar's career. According to director B Unnikrishnan, Aaraattu is his tribute to Mohanlal - the star and actor. The project, which is an out-and-out mass entertainer, is expected to be a complete treat to the audiences. Legendary musician AR Rahman's special cameo in the climax portion will be the highlight of Aaraattu. 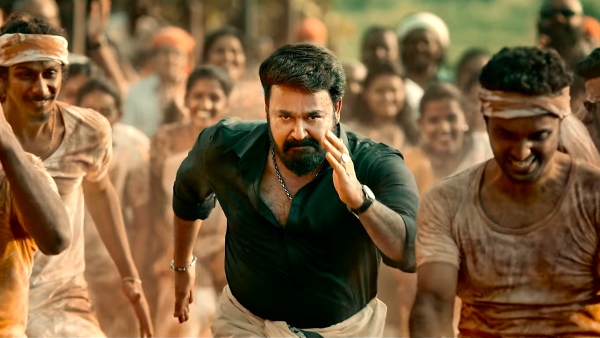