Mohanlal, the president, and the new executive committee have taken charge of the Association Of Malayalam Movie Actors aka AMMA. The new executive members were selected in the elections, which were held at the AMMA General Body 2021, which was held at Hotel Crown Plaza, Kochi on Sunday (December 19, 2021).

As reported earlier, Mohanlal will continue as the President of AMMA, while Edavela Babu will remain the General Secretary of the association. Maniyanpilla Raju and Shweta Menon have been selected as the new Vice Presidents of the actor's association. Siddique and Jayasurya have been selected as the treasurer and joint secretary. Lal and Vijay Babu, who had contested against the official panel, have also won the elections.

Meanwhile, Nivin Pauly, Asha Sarath, and Honey Rose, who had contested for the official panel tasted defeat. Tovino Thomas, Unni Mukundan, Manju Pillai, Lena, Rachana Narayanankutty, Surabhi Lakshmi, Baburaj, Sudheer Karamana, and Tini Tom are the other members who have been selected to the AMMA executive committee this time. Interestingly, four out of the eleven executive committee members are women, this time. 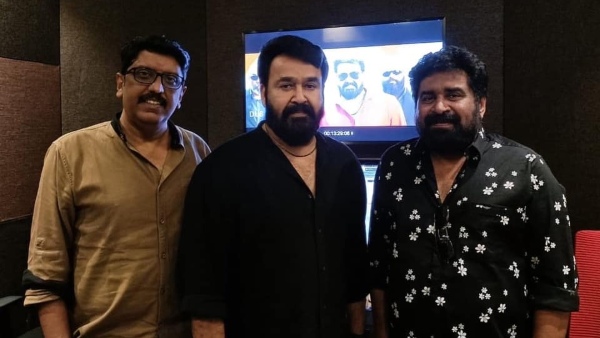 Mohanlal Wraps Up The Dubbing Works Of Aaraattu; A Major Update Is On Its Way!

It was also rumoured that Mammootty might make a comeback to the executive committee of AMMA this time. However, it was later revealed to be false, as the megastar made it clear that he only wishes to continue as a common member of the association. To the unversed, Mammootty had decided to permanently leave the executive committee of the association, after the actress abudction case created quite a stir in AMMA.