As per the latest updates, Antony Varghese and Anisha Paulose will tie the knot on August 8, Sunday in Angamaly, in a low-key ceremony following COVID-19 guidelines. The couple is also planning to throw a wedding reception on the same day. The couple's pictures that were clicked during the 'Haldi ceremony which was held at the bride's residence has been going viral on social media now.

Coming to the work front, Antony Varghese made a grand debut with the highly acclaimed Lijo Jose Pellissery directorial Angamaly Diaries, in 2017. The young actor earned rave reviews for his stellar performance as Vincent Pepe in the movie, which has been considered a path-breaking attempt in Malayalam cinema. Antony Varghese is still widely known by the name of his first onscreen character, Pepe. 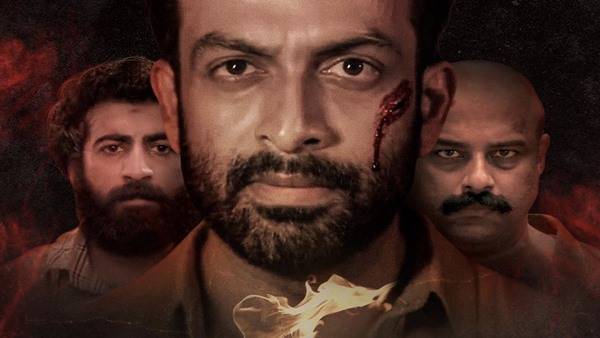 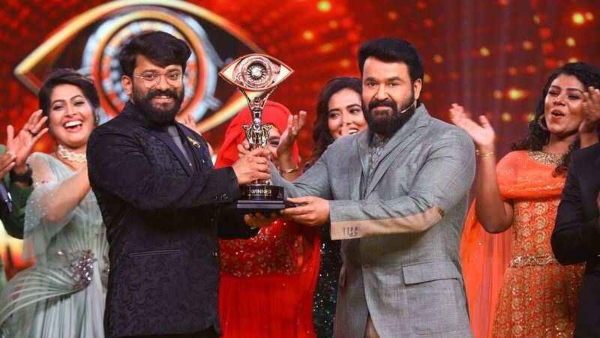 The actor got the next major breakthrough in his career with his third outing in Malayalam cinema, Jallikattu. Antony Varghese played a pivotal role in the iconic film, which marked his second collaboration with Lijo Jose Pellissery. The talented actor will be next seen in the upcoming Kamal Haasan starrer Vikram, in which he plays a key role. The project will also have Fahadh Faasil and Vijay Sethupathi in pivotal roles.