The jazzy and preppy track featuring Prithviraj and Raashi is composed and arranged by Jakes Bejoy and Alan Joy Mathew and sung by Prithviraj himself. The English-Malayalam lyrics are written by Joe Paul. In the music video, Ray Mathews, played by Prithviraj, is shown serenading his audience with this lyrical track at a Jazz club. The behind the scene glimpses add to the fun quotient of the overall experience. 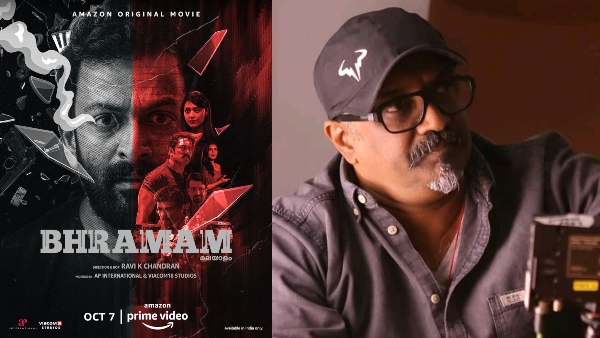 EXCLUSIVE: Bhramam Director Ravi K Chandran: We Planned This Project Right After The Release Of Andhadhun 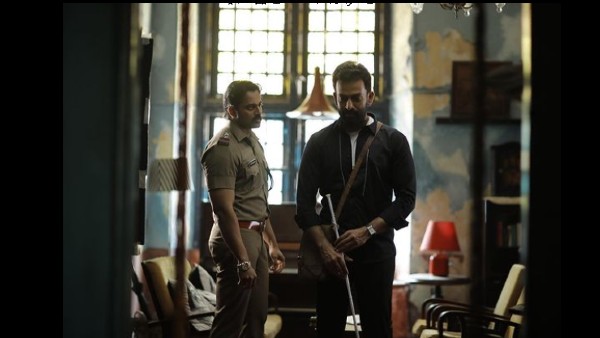 Bhramam dwells on the life of a pianist who pretends to be blind. His musical journey is interlaced with suspense, inspiration, confusion and drama as he gets embroiled in a murder mystery. As the plot thickens and a set of bizarre events unfold, wit and survival create the fabric of the film coupled with a stellar background score by musician Jakes Bejoy.