Prithiviraj Sukumaran is an unparalleled actor when it comes to the genre of classic films that has the potential to create milestones. His career is set to win our hearts again with his inspiring performance in the crime thriller Bhramam that will be streaming on Amazon Prime Video from October 7.

Directed by Ravi K Chandran, the film features Prithviraj in the lead along with an array of talented actors including Unni Mukundan, Raashi Khanna, Sudheer Karamana, and Mamta Mohandas in key roles. Over the years, Prithviraj has given life to some of the best action-packed performances and thrillers ever to grace the face of Mollywood and he has proven that he is best suited for such roles. Ahead of the release of his highly anticipated crime-thriller, Bhramam, we list down the reasons why Prithviraj is the best choice when it comes to thrillers. 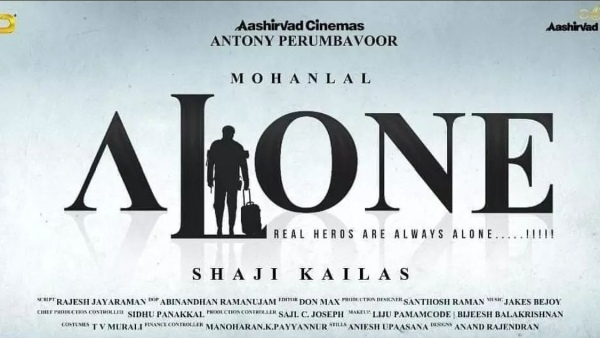 Alone: Mohanlal Reveals The Title Of His Next Project With Shaji Kailas 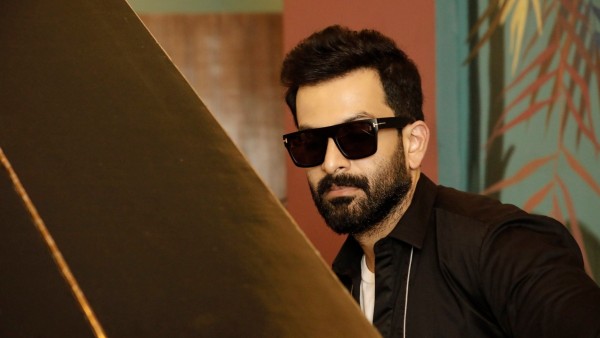 Bhramam: Prithviraj Sukumaran Reveals His Character Is Different From Ayushmann's Character In Andhadhun

With a great stock of artwork and many super hit films to his credit, Prithviraj has proved that he is one of the finest actors in the industry. His acting skills are phenomenal and he performs each and every character making of his own. One should definitely watch his thriller movies such as Kuruthi, Mumbai Police, and Cold Case among others to know what magic he does on-screen with his incredible acting skills.

Expressions play a very crucial role in the performance of any actor. To play different types of characters and show your versatility as an actor, the kind of expressions one displays is the most important factor. Prithviraj is truly gifted when it comes to that as he played a variety of roles of a hero, a criminal, a policeman in different genres of films, and when it comes to thrillers, he has hit the ball out of the park with a great display of emotions and expressions.

To be a superstar, performing stunts and action sequences is a must. Prithviraj as an actor gave many hit action-packed performances over the years. With a great physique and action skills, he has always dominated the screens with his power-packed moves and entertained the audiences to the fullest.

To play the role of a bad guy is rather difficult. One has to be significantly talented to become the character he is playing and to mimic his evildoings and Prithiviraj is one of the best when it comes to playing the role of a villain. His wicked expressions and motives are guaranteed to put the viewers at the edges of their seats. His method of playing the role of a criminal in thriller movies will make you fall in love with his bad guy avatar too.