Here's big news for the mini-screen audiences. After the sudden cancellation of Bigg Boss Malayalam 2 owing to the COVID-19 pandemic, beloved Mohanlal is all set to return with a brand new season of the popular reality show. Bigg Boss Malayalam 3's logo was unveiled recently by Tovino Thomas during the grand launch of the singing reality show Star Singer.

As per reports, Bigg Boss Malayalam 3 will start from February 2021 and the promo featuring the Complete Actor will be out by mid-January. Fans and followers of the show can't keep calm to witness the third season, and are now expressing their love through social media. Bigg Boss Malayalam 2 fame Arya took to her Instagram handle to share the joy as she captioned the launch video as, "Woohoo!!! Bigg Boss season 3 coming soon."

For the uninitiated, Bigg Boss Malayalam 2 was cancelled on Day 74. The house located at EVP Film City in Chennai had a total of 10 contestants inside the house including Arya, Pashanam Shaji, Alasandra Johnson, Sujo Mathew, Amrutha Suresh, Abhirami Suresh, Fukru (Krishnajeev), Daya Ashwathy, RJ Raghu and Alina Padikkal. The show which became popular owing to several controversies, including the exit of one of the popular contestants of the season Rajith Kumar, was just 4 weeks away from the finale. Notably, 17 contestants entered the show on day 1 and 6 joined later as wildcard entries.

Well, with the logo launch of Bigg Boss Malayalam 3, the audiences are expecting the makers to bring in some entertaining and controversial contestants inside the house. A few netizens strongly believe that the contestants of season 2 who were sent home due to the COVID-19 pandemic might re-enter in the upcoming season. 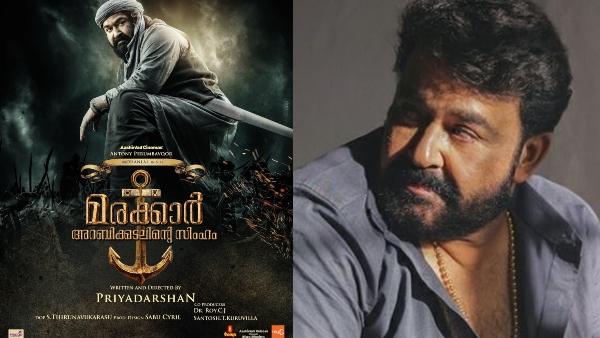 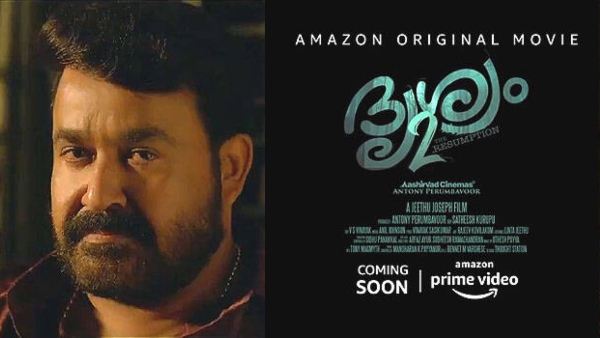