Bigg Boss Malayalam 3 contestant Bhagyalakshmi's ex-husband Ramesh Kumar passed away. As per the reports, Ramesh Kumar has been suffering from kidney-related illness for a very long time. Bigg Boss broke the devastating news to Bhagyalakshmi after calling her to the confession room at 10.35 PM on March 23, Tuesday.

When Bigg Boss asked her whether she wants to go home for her husband's last rites, Bhagyalakshmi revealed that they got divorced long back. The dubbing artist feels that it would be inappropriate if she goes to Ramesh's house at this point, and stated that she wants their sons to do the last rites. Bhagyalakshmi requested Bigg Boss to provide her a chance to talk to her sons, which was granted immediately. Bigg Boss informed her that she can talk to her sons on Wednesday (March 24) morning.

Bhagyalakshmi married Ramesh Kumar, who was a cinematographer and filmmaker, in 1985. The couple got separated in 2011 and got legally divorced in 2014. Ramesh Kumar is survived by his sons, Sachin and Nithin.

The other contestants of Bigg Boss Malayalam 3, including Sajna Firoz, Dimpal Bhal, Majiziya Bhanu, and Anoop Krishnan were seen rushing towards Bhagyalakshmi after she came out of the confession room. The news of Ramesh Kumar's demise left the entire Bigg Boss Malayalam 3 house in deep shock. While talking to her fellow housemates, Bhagyalakshmi revealed that she was ready to donate her kidney to Ramesh, but he refused to take her help.

The dubbing artist later requested others to leave her alone for a while. However, the fellow contestants, including Sajna Firoz, Sandhya Manoj, Ramzan Muhammed, Sai Vishnu, Adoney John, and Rithu Manthra were seen trying to console her. Bhagyalakshmi later revealed that she had a feeling that something is not right from the morning itself, and had shared the same with Kidilam Firoz.

Later, the dubbing artist revealed to Sandhya Manoj and Kidilam Firoz that she wants to quit the show. Bhagyalakshmi feels that both the fellow contestants and media would attack her if she continues in the show. However, both Sandhya and Firoz were seen advising her to not quit. 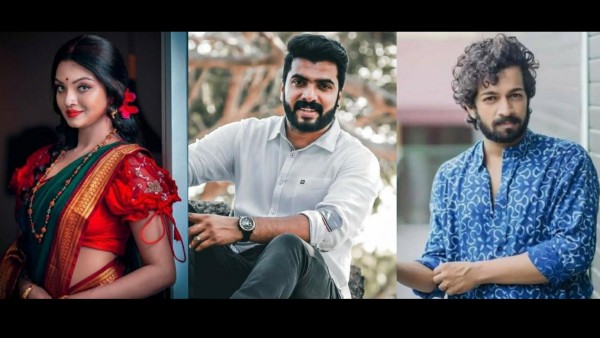 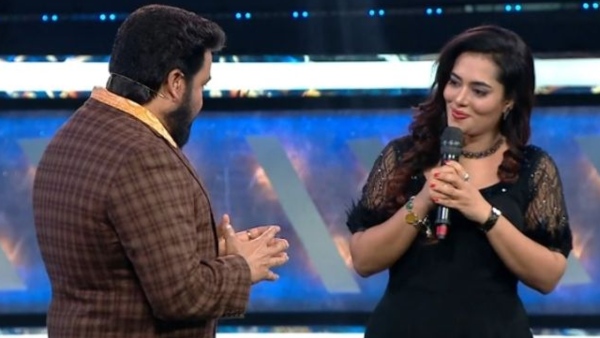