The fourth week of Bigg Boss Malayalam 3 has been a much happening one. The contestants had transformed into students and faculty of the Bigg Boss university for the week's luxury budget task. Housemates were seen putting their maximum efforts to perform the task, which undoubtedly gained attention of the mini-screen audiences.

After the outstanding performances of the contestants, the latest promo dropped by the telecasting channel suggests that a captaincy task will take place next. Reportedly, 5 best contestants out of the lot will be chosen based on their involvement and act in the previous task. The task will require the contestants to enter the activity room, where a nomination free pass will be kept. The 5 individuals will have to discuss among themselves and choose the most deserving one for the pass. Notably, the pass will give the winner an immunity to become the captain and save himself/herself from next week's nomination process

With each countdown, the contestants will have to unanimously decide the least deserving among them. The final contestant left in the room will win the task and get the nomination free pass.

As per the promo, Manikuttan, Kidilam Firoz, Firoz Khan and Sajna (duo should be counted as a single contestant), Ramzan and Anoop Krishna will be chosen as the best performers of the previous task. The five contestants can be seen debating and stating why they deserve the nomination free pass. With the video going viral on social media, looks like high voltage drama might unfold in today's episode.

Also, a few social media users have slammed the contestants for not choosing Noby Marcose for the task, who they think was deserving to be a part of the task. What do you feel about it? Tell us in the comment section.

On a related note, contestants including Manikuttan, Sajna and Firoz, Angel Thomas, Rithu Manthra and Soorya Menon have been nominated for the week's elimination process. 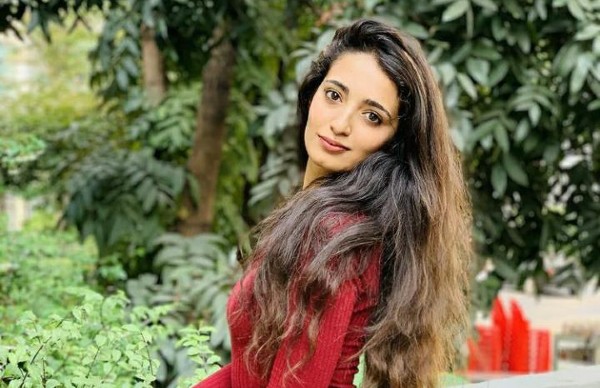 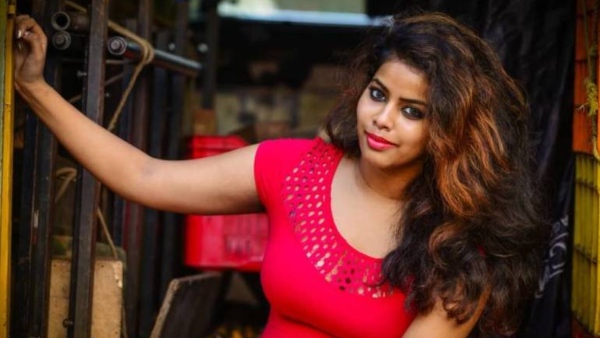