Dimpal Bhal, the popular contestant of Bigg Boss Malayalam 3, is finally back in the show. The latest promo of the Mohanlal show, which features Dimpal's grand re-entry to the show, is now going viral on social media. Reportedly, the psychologist decided to return to Bigg Boss Malayalam 3, as the show is all set to get an extension.

In the latest promo revealed by Asianet, Dimpal Bhal is shown re-entering the house, while her fellow housemates rushed towards the main door to welcome her. The best moment in the promo is unarguably the emotional reunion of Dimpal and her best friend in the house, Manikuttan. The rest of the Bigg Boss Malayalam 3 housemates including Remya Panicker and Kidilam Firoz were seen welcoming her with great excitement. 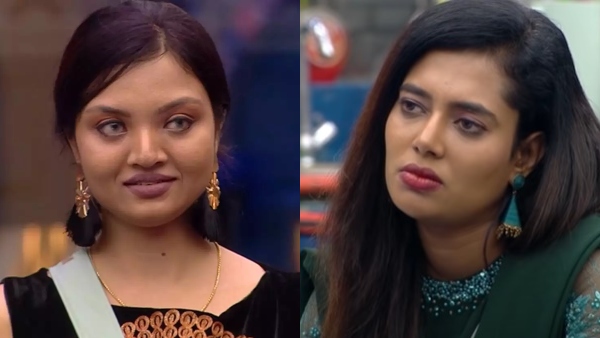 If the latest reports are to be believed, Bigg Boss Malayalam 3 is getting an extension of two weeks. Even though it was initially rumoured that the show might be pulled off-air due to the lockdown restrictions implemented on Chennai city. However, the sources now suggest that the Mohanlal show is not going off-air, as it has already garnered permission to complete its run time. 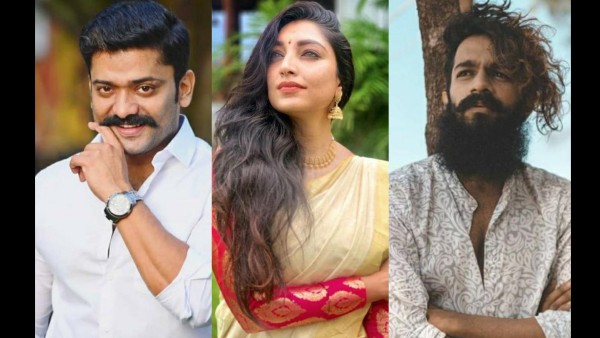 Bigg Boss Malayalam Voting Process: Here's How You Can Vote For Manikuttan, Rithu Manthra, Sai & Others

The Asianet channel has decided to proceed with Bigg Boss Malayalam 3, as the shooting of serials is already suspended, and only the Mohanlal show has the chance to get aired. Also, the channel currently doesn't have a replacement option for the show, if it gets suspended. So, it is now safe to say that Bigg Boss Malayalam 3 is going to entertain its audiences, for a few more weeks.