Hours after the news of Bigg Boss Malayalam 3's suspension, what has now grabbed eyeballs is the latest report about the show's makers being fined Rs 1 lakh for shooting amidst the government-imposed lockdown. Stating that the makers have been fined and the set is currently sealed considering the seriousness of the pandemic, Thiruvallur Revenue Divisional Officer Preethi Parkavi said that a case has been filed under the Disaster Management Act of 2005 for violating government guidelines. 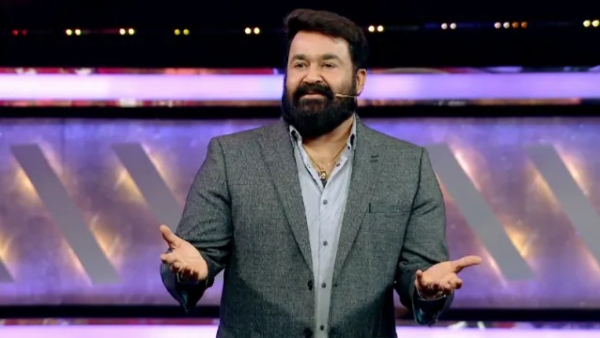 She was quoted by the Indian Express as saying, "We have sealed the premises. A case was filed under the Disaster Management Act, 2005, for violation of government guidelines. FEFSI (Film Employees Federation of South India) Union President RK Selvamani had already issued a statement saying that no film and small screen shootings should happen. Despite this, the production house continued to shoot as it was a continuous episode." 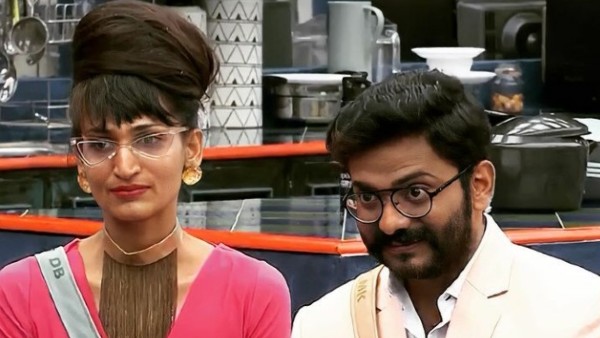 In her statement, she also added that though the team informed that Bigg Boss Malayalam 3 has already completed 95 days and they only need five more days for the show to wind up, her team declined permission for the same. Preethi Parkavi further added, "All of them were provided with a PPE Kit and immediately told to leave the set. The set was sealed and we have imposed a fine of Rs 1 lakh."

For the unversed, the show was being held at Chennai's EVP Film City. Though the makers have reportedly clarified that the show will resume soon after the crisis ends, there are rumours that Bigg Boss Malayalam 3 might now get disrupted considering severe restrictions in the state owing to the second wave of COVID-19. Notably, the team was asked to stop shooting yesterday (May 19) and the premises sealed by 8 pm, after which the contestants inside the house were shifted to a private hotel nearby.

On a related note, host Mohanlal recently announced the extension of the show for two more weeks after Tamil Nadu declared lockdown. Currently, the makers have been asked to provide e-pass to all the contestants and crew members so that they can return to Kerala as soon as possible.