Bigg Boss Malayalam 3 witnessed a big surprise on Sunday's episode with the host Mohanlal introducing three new contestants to the show. Interestingly, Bigg Boss Malayalam 3 witnessed the entry of a couple, for the first time in its history. Actor-TV anchor Firoz Khan, his wife, Sajna, and actress Michelle Ann Daniel entered the show as wildcard contestants, this week.

Mohanlal, the host confirmed that Firoz Khan and his wife Sajna will be considered as a single contestant. The couple will play the game and get nominated together. The superstar later introduced Michelle Ann Daniel, who is a budding actress to the show.

Coming to the couple, Firoz Khan is an actor, television presenter, writer, and director. Sajna, on the other hand, is an actress and has been a part of a few films and several television shows. Michelle Ann Daniel, on the other hand, has played supporting roles in the Omar Lulu-directed films Oru Adaar Love and Dhamakka. The actress introduced herself as a big-time foodie, who mainly stays in Kerala for its cuisine.

The new wildcard contestants performed the luxury task of the first weekend on behalf of the entire house, upon the instructions of host Mohanlal. Before entering the house, the superstar instructed Firoz, Sajna, and Michelle to not reveal what is happening outside the house, when they meet the other contestants.

Coming to this weekend episode, Soorya Menon has replaced Bhagyalakshmi as the new captain of the Bigg Boss Malayalam house. The new wildcard entrants selected Soorya for captaincy, as they felt that she is a bit reserved while compared to the other contestants. Later, host Mohanlal confirmed that the first eliminations of this season will happen next week. 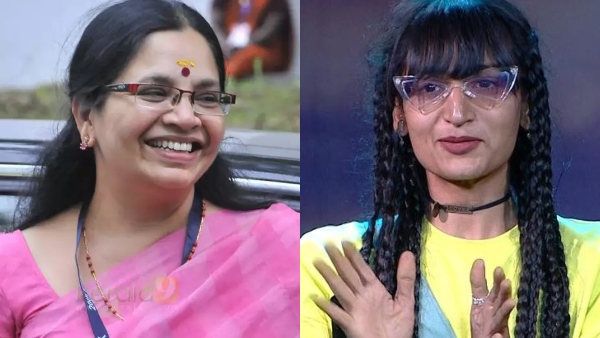 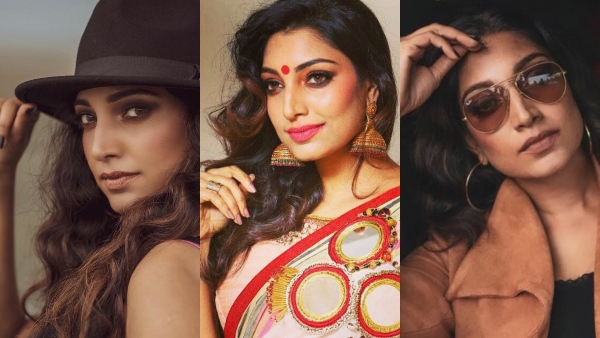