Post witnessing a double eviction process, the house of Bigg Boss Malayalam 3 has now entered 14th week. Considering the fact that the popular reality show is inching towards its finale, the makers are leaving no stone unturned to bring in new twists and turns to each task. The 14th week began with a morning task that required all the 8 contestants to predict the season's top 5 finalists which evidently ended up in a few heated arguments.

Later, the contestants went through an open nomination process in which they were asked to nominate any two out of the lot while also citing reasons for the same. Interestingly, the new captain of the house, Rithu Manthra was excused from the process. In the 14th week, 6 contestants- Dimpal Bhal, Manikuttan, Anoop Krishnan, Sai Vishnu, Kidilam Firoz, and Noby Marcose were nominated. Notably, Manikuttan, Sai and Firoz were seen receiving the highest (3) number of votes this time. On the other hand, Ramzan Muhammed, who only received a single vote during the nomination process was counted as saved. 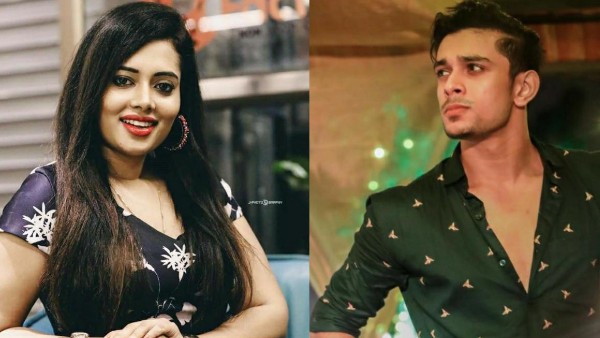 On a related note, Soorya Menon and Remya Panicker were eliminated in the 13th week. 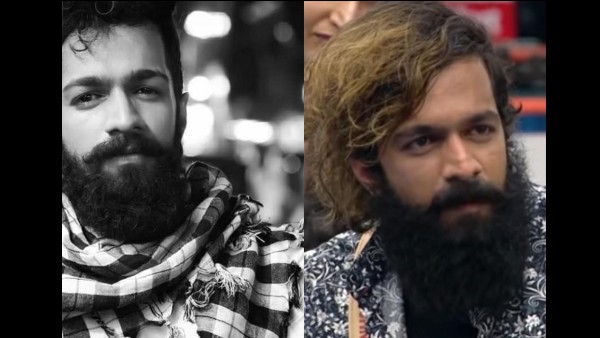 • Install the Disney+ Hotstar App (Available in both Android and iOS phones).
• Create an account using your email id, phone number or social media account.
• Type 'Bigg Boss Malayalam 3' in the search bar.
• Click on the 'Vote Now' icon and cast your vote to save your favourite contestant.
• Users have 50 votes each day, which they can either use for a single contestant or can split among the other contestants on the list (250 votes per week).
• It is to be noted that the vote bank closes on Thursday at midnight.