Bigg Boss Malayalam 3 has yet again made headlines, this time with speculations about the show going off-air. Yes, you read that right! Though host Mohanlal during one of the weekend episodes confirmed that the show will not be disrupted unlike the second season, considering the safety measures being taken by the contestants and the team amid the second wave of COVID-19, the latest development has the rumour mill churning once again.

Reportedly, 6 technicians of the show have now tested positive for COVID-19. According to the Times of India report, contestants and technicians of the show are subjected to a mandatory COVID test every week as a protocol, and during the recent test, 6 members were found positive. For the unversed, Bigg Boss Malayalam 3 is being shot in Chennai's EVP Film City. 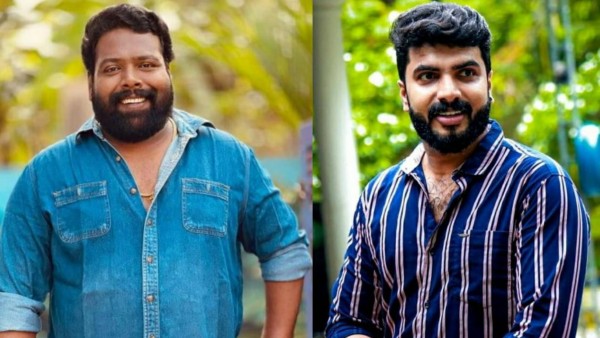 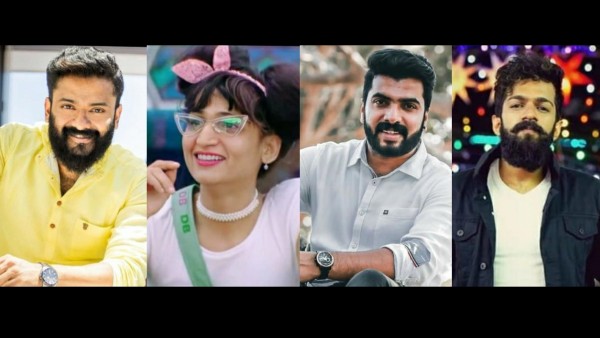 Let us tell you that the show was recently extended owing to the current lockdown in the state. As per reports, eight contestants currently residing in the house are safe and have tested negative for COVID-19. It is said that the infected team members didn't come in contact with the contestants as they were working outside the set. Reportedly, the 6 members have gone into isolation and their condition is being monitored by doctors. On the other hand, it is said that a separate test of all members and contestants was also done owing to the latest development. Though buzz about the show going off-air is doing the rounds on social media, only an official announcement or upcoming episodes will unveil the truth about the same. Currently, the house has 8 contestants including Manikuttan, Sai Vishnu, Dimpal Bhal, Anoop Krishnan, Rithu Manthra, Ramzan Muhammed, Kidilam Firoz and Noby Marcose.

On a related note, Bigg Boss Malayalam 2 was called off owing to the initial wave of COVID-19 pandemic on March 19, 2020. The show which was going through its 74th day was just 4 weeks away from the finale.