Bigg Boss Malayalam 3, the popular reality show is all set to complete its second week. As reported earlier, the Mohanlal-show is all set to have its first elimination, this weekend. Meanwhile, Manikuttan, the popular actor has been selected as the new captain of the Bigg Boss Malayalam 3 house. Kidilam Firoz and Sai Vishnu, on the other hand, are jailed due to their underperformance.

Later, Manikuttan won the captaincy task, thus emerging as the third captain of Bigg Boss Malayalam 3. Thus, the actor was saved from the nominations for next week. Manikuttan later expressed his gratitude for getting a chance to continue in the Bigg Boss house for one more week and thanked his fellow housemates.

As reported earlier, the loyal followers of Bigg Boss Malayalam 3 feel that Sai Vishnu might get eliminated this week. The netizens feel that the aspiring actor is one of those contestants who have failed to make a mark in the Bigg Boss Malayalam house. The followers have also complained that Sai was not even visible in the last few episodes. All these factors are expected to contribute to his elimination.

To the unversed, it is Rithu Manthra who tops the nominations list with 7 votes. Dimpal Bhal, Bhagyalekshmi, Lekshmi Jayan, Kidilam Firoz, Sandhya Manoj, and Adoney John are the other contestants on the nominations list. Mohanlal, the host is expected to announce the eliminated contestant on the episode that will be aired on February 28, Sunday. 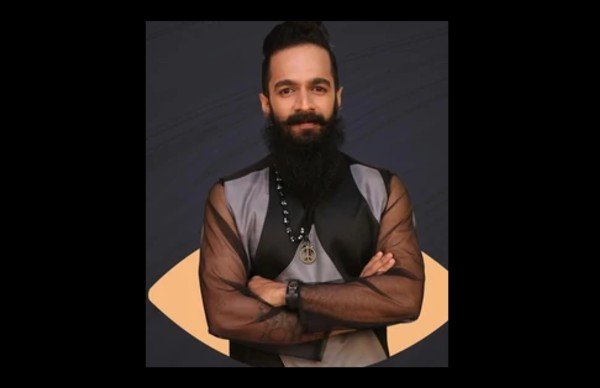 Bigg Boss Malayalam 3: Sai Vishnu To Be The First To Get Eliminated From The Mohanlal Show? 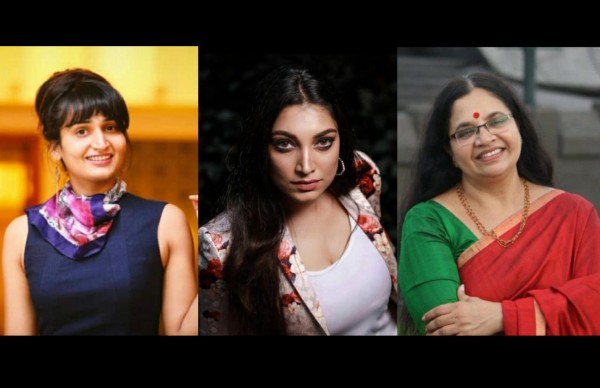