Recently, the makers of Bigg Boss Malayalam 3 confirmed that a grand event will be held to announce the winner of the popular reality show once the COVID-19 pandemic comes under control. Let us tell you that week-long voting was held to decide the winner of the show after it got suspended owing to the second wave of pandemic.

Though it was rumoured that the event will take place in the first week of June, the plan was reportedly postponed after the Kerala government imposed lockdown and later extended it.

Well, with the latest promo of BB Malayalam 3 going viral on social media, fans are super excited and are eagerly waiting to witness the highly anticipated finale event. Keeping the excitement intact, fans are also gushing over the show's another promo dated April 16, 2021. The promo of the show featuring Manikuttan and Soorya has become the talk of the town, as it broke the record of Prabhu Deva and Prithviraj Sukumaran.

Apparently, in the promo, the two Bigg Boss Malayalam 3 contestants can be seen shaking a leg to Urumi's folk track 'Aaranne Aaranne' that originally featured Prabhu Deva, Prithviraj and Tabu. Within two months of its release, the BB Malayalam 3's promo has crossed over 5.3 million views and 109 k likes. While on the other hand, Urumi's original audio track has only garnered 669 k views and 5.7 k likes since its release 7 years ago. 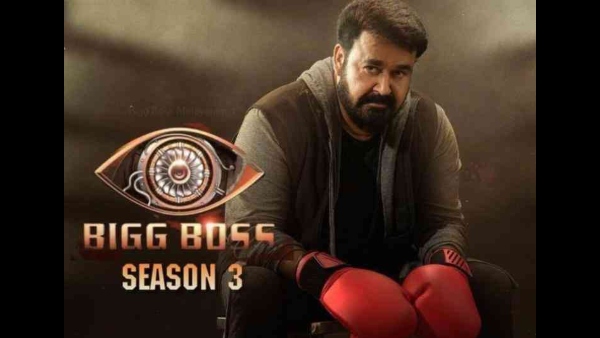 Bigg Boss Malayalam 3 Grand Finale To Get Delayed? Here Is What We Know! 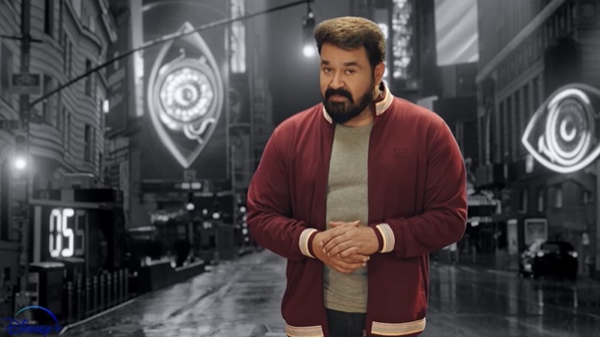 Though many loved the promo of the show and the contestants' performance, a large number of netizens were seen praising Manikuttan and Soorya's high voltage dance moves. For the unversed, Soorya had even expressed her love for the Chota Mumbai actor in the show and therefore the promo received huge attention, as many were impressed with their chemistry in the dance performance.