The 8th week nomination process of Bigg Boss Malayalam 3 came with a twist. Though the process was held as usual, Bigg Boss didn't reveal the nominated contestants, which indeed puzzled many including the mini-screen audiences and the housemates.

With many speculating the reason behind the same, what has now disclosed the list of nominated contestants is the vote now icon on the Disney+ Hotstar app. As per the pictures shared on the app, a total of 5 contestants have been nominated this time- Sajina-Firoz, Sai Vishnu, Adoney John, Sandhya Manoj and Rithu Manthra. Notably, the new captain of the house Manikuttan and wild-card contestant Remya Panicker who re-entered the house recently were excused from the process.

On a related note, Bigg Boss Malayalam 3 has completed 50 days and now 13 contestants inside the house are competing for the coveted trophy and a bumper cash prize. Scroll down to check the nominated contestants and the process to save your favourite ones.

• Install the Disney+ Hotstar App (Available in both Android and iOS phones).

• Click on the 'Vote Now' icon and cast your vote to save your favourite contestant.

• Users have 50 votes each day, which they can either use for a single contestant or can split among the other contestants on the list (250 votes per week).

• It is to be noted that the vote bank closes on Friday at midnight. 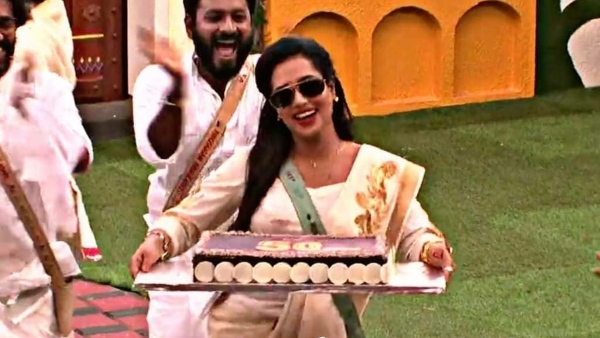 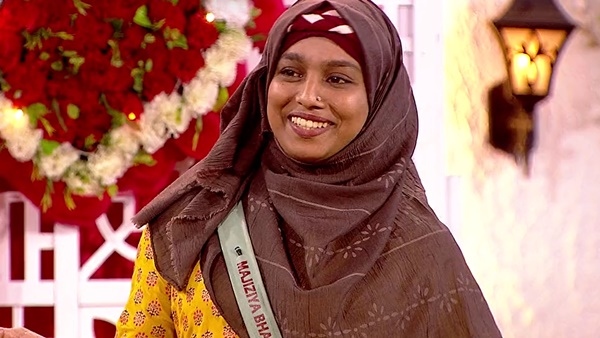