Mollywood's heartthrob Dulquer Salmaan, who is currently awaiting the release of his highly talked about film Kurup has now taken the internet by storm, courtesy his massive feat. The actor has now become Kochi Times' Most Desirable Man of the year 2020.

Stating that he thought he is too old to get the tag yet again, the 35-year-old handsome hunk said that he was grateful to those who voted for him. He was quoted by Times of India as saying, "I honestly thought I'd won it twice, so my time was up and I was too old to get it. But it's genuinely sweet. I'm grateful to all those who voted, I'm grateful for the love. Though I don't know if I could be considered desirable." 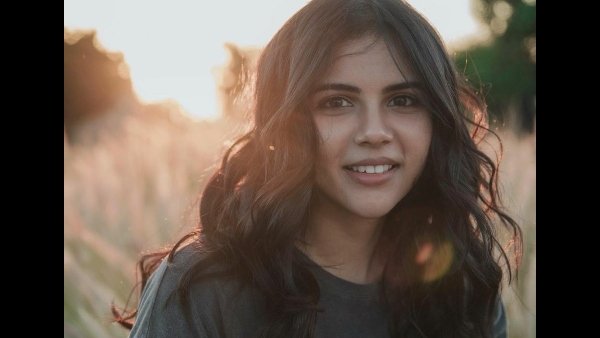 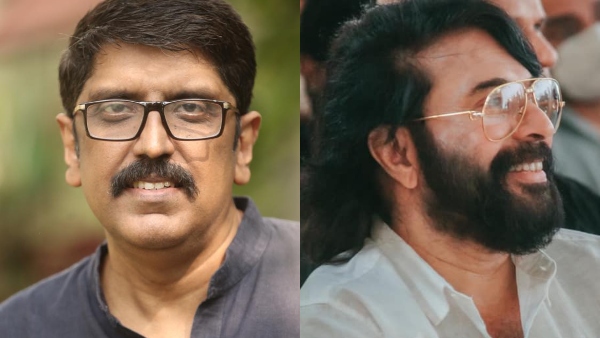 Calling 'desirable' a tricky term, Dulquer said that his definition for the word completely depends on how a person speaks, inspires and interacts with others. He added, "I think it's a tricky term. You might think of yourself as a nice person or a good guy. Desirable is not a term that you would associate with yourself. I think a person would be considered desirable if it is someone you look up to, respect or want to be like. Because desirability needn't be narrowed down to physical attributes. It's also about what the person stands for. This is what it would be for me. How a person speaks, inspires and interacts with other people."

Further when asked to pick his favourite for the titles of most desirable man and woman, Dulquer Salmaan chose Shah Rukh Khan, Mammootty, Priyanka Chopra and Shobana.

Notably, the star claimed the first spot defeating 19 other handsome hunks in the list.

Coming back to Dulquer Salmaan, his upcoming films include Kurup, Salute and Hey Sinamika. He is also a part of Soubin Shahir, Abhilash Joshiy, Hanu Raghavapudi and Bollywood director Balki's yet-to-be-titled films.